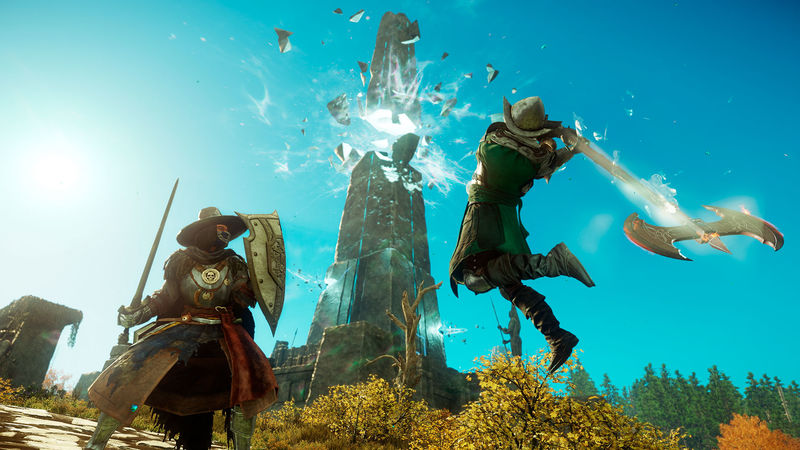 3.6
New World, Amazon Games and Double Helix Games' hit new MMO, has been delayed. Previously, the game was scheduled to release on August 31, but now it won't be releasing until September 28. During the game's recent Closed Beta, New World shot towards the top of the gaming world, becoming one of the biggest games on Steam and Twitch in the process. That said, while the Beta was a huge success, Amazon also got a metric ton of feedback as a result, and in order to respond to this feedback, it needs to delay the game.

Looks like Adventurers played more hours than we thought! During the Beta we actually had more than 25 million hours played.

😊 Thanks again for participating in the Closed Beta.


"We are humbled by the support New World received from players around the world throughout Closed Beta. During Beta, more than a million adventurers played more than 16 million total hours. Thanks to your support, New World became one of the most-watched games on Twitch, and one of the most played games on Steam. The passion and enthusiasm you've shown for New World validates the work we've put in over the past year, improving the game based on your feedback."

"Along the way, you've also given us a ton of feedback that we'll use to make New World even better. We want New World’s launch to be a smooth and fun experience for all players, and that means making some improvements based on what you encountered during Closed Beta. So we're going to take a few extra weeks to smash bugs, improve stability, and polish the game. New World’s new global launch date is September 28, 2021. This was not an easy decision to make. We know this isn’t the first time we've changed our launch date in pursuit of quality, and that it can be disappointing to wait a bit longer. But we want to be sure we deliver you the highest quality game possible at launch. Thank you for your support and feedback. We're listening. We'll see you in Aeternum."

New World is currently in development for the PC and the PC only. 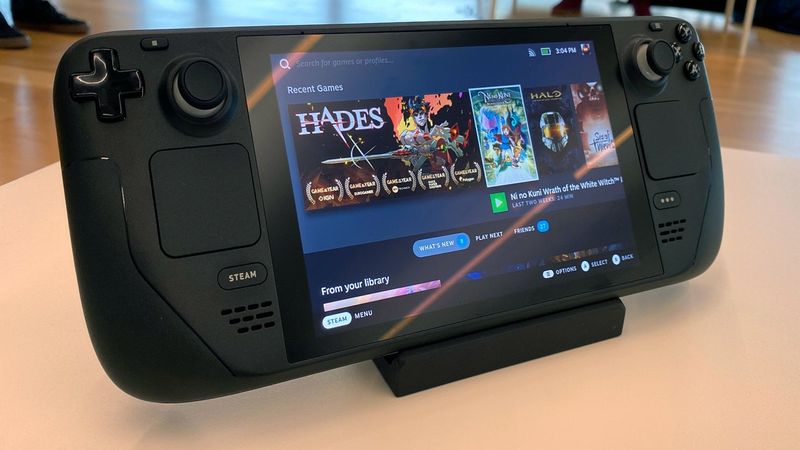 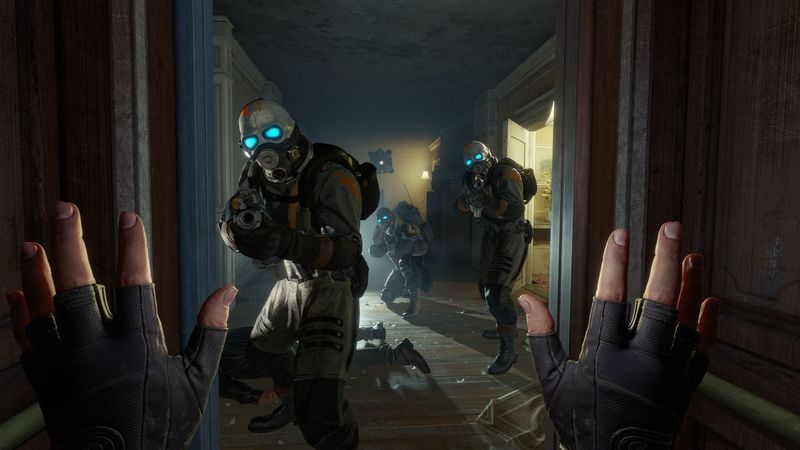