Pokemon GO Fans Are Calling For A Boycott of Niantic 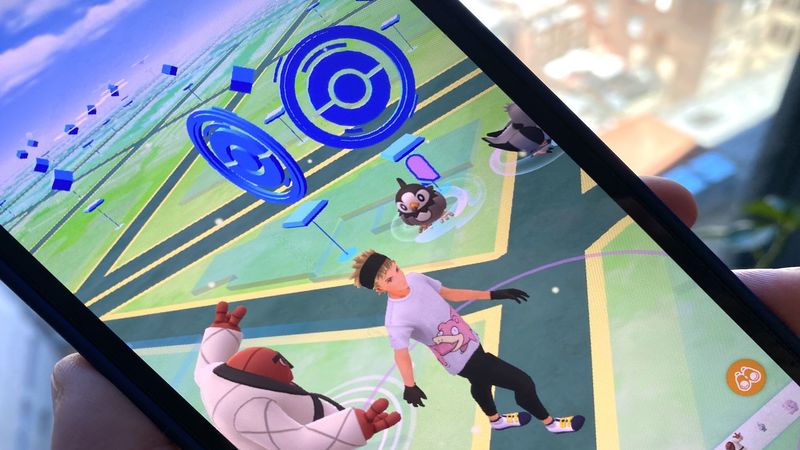 4
For a game meant to get people outside, Pokemon GO did surprisingly well during the pandemic. This is largely due to Niantic's decision to drastically increase the range at which players can interact with PokeStops, Gyms, and Raids. It's now been over a year of life with COVID-19 and Niantic seems to feel it is time to go back to the old ways of Pokemon GO, but fans aren't too happy about this. There are a number of causes for this upset in the fanbase, but the effect is that many fans are now calling to boycott Niantic in hopes of making their voice heard.

Pokemon GO is a free-to-play game, but as with any game that calls itself free, players can spend money on it in order to speed things up, buy items, or purchase quality of life things such as inventory space. The thought process is that if players stop spending money on the game, Niantic will have no choice but to hear their demands, but this only works if a significant number of big spenders commit to it.

The decision to revert interaction distance does seem strange, and it's understandable that fans would be upset. For starters, many were under the impression that this change would be permanent, effectively being a quality of life update for the game. What's more, the interaction distance was initially increased to help with social distancing, and although a vaccine is readily available in most places now, there are rising concerns about new strands of the virus as of late. Finally, Niantic has not addressed fan concerns about this at all, even going out of its way to ignore fans at times.

We'll help, Tim! Here are a few tips to help you get Revives without purchasing them:

Let us know if we can be of any more help! ^PD


The planned Niantic boycott is called Pokemon NO Day, and is expected to take place on Thursday, August 5th. During this time, supporters of the boycott will do the bare minimum required to maintain their streaks and then stop playing the game. The hope is that the significant drop in active players will catch Niantic's attention. What's more, many fans are banding together and agreeing not to spend any money on Pokemon GO until it gets fixed, including some really big spenders.

Whether or not this boycott will have any effect largely depends on what free-to-play gamers refer to as "whales." A "whale" in a free-to-play game is someone that spends a lot of money on a game, and this subset typically makes up a majority of a game's income. If enough of these players all agree to stop spending money on the game, it could actually be a financial blow to Niantic, but only time will tell. 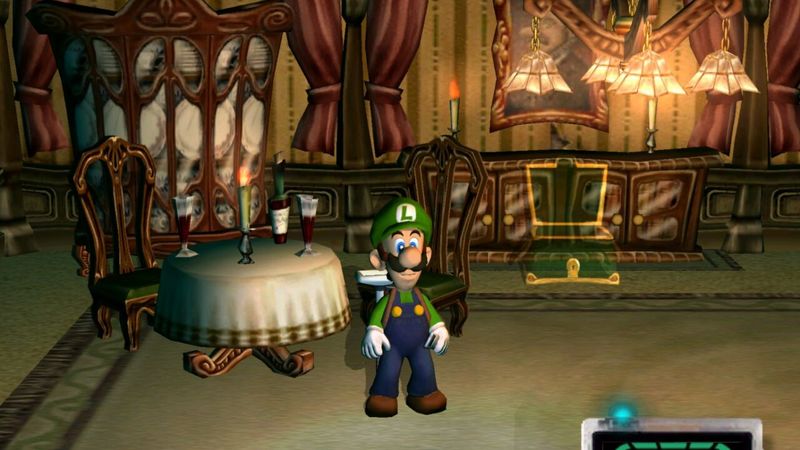 "The planned Niantic boycott is called Pokemon NO Day, and is expected to take place on Thursday, August 5th."

Great copy and paste there.