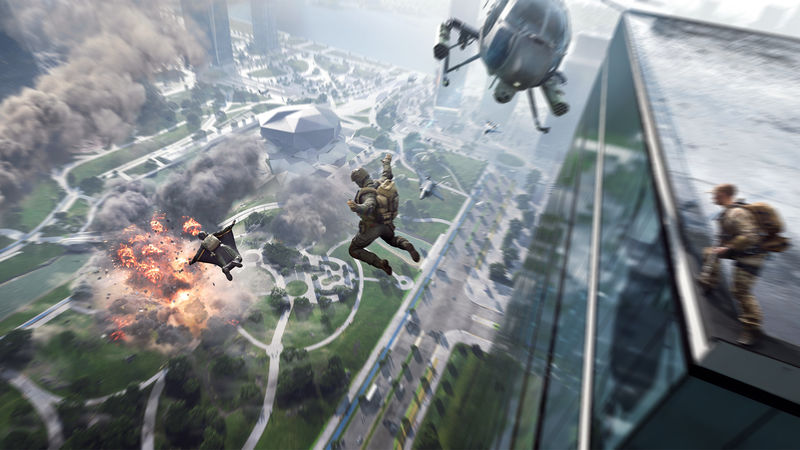 Six playtest sessions will be available between August 12 and August 15, five lasting for three hours and the other one for nine hours, according to email invites distributed by EA and viewed by VGC.

The technical playtests were originally scheduled to take place in July but were delayed to give DICE the opportunity to test the game’s recently announced cross-play functionality.

Players interested in taking part in the technical tests, which will only be available on PC, PS5 and Xbox Series X/S, are advised to register for EA Playtesting, although this will not guarantee access.

The minimum and recommended PC system requirements for next week’s Battlefield 2042 playtests have also been revealed.

Definitely looking forward to this game.