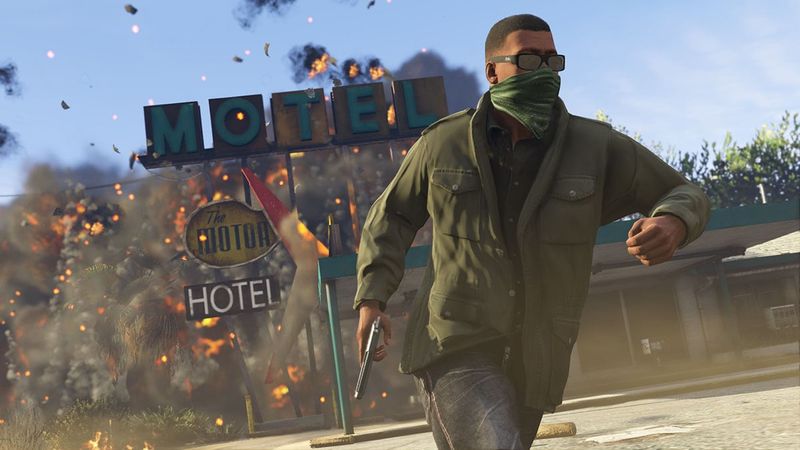 4
It seemed like only a matter of time, but as of today, Rockstar Games and parent company Take-Two Interactive have confirmed that Grand Theft Auto V has now surpassed 150 million units in total. Over the past couple of years, sales of GTA V have continued to inch toward this impressive milestone, but as of today, that goal has finally been reached. What's perhaps most baffling of all about this new sales figure is that it's only going to continue to climb even higher later this year.

Mentioned in a new slideshow released by Take-Two, confirmation of this 150 million unit total for Grand Theft Auto V was discovered. To date, the Grand Theft Auto series as a whole is said to have sold over 350 million copies across all platforms and various installments. This means that roughly 42% of the total franchise sales for Grand Theft Auto belong to GTA V alone. No matter how you slice it, it is beyond staggering what Rockstar Games has been able to accomplish.

The series as a whole has surpassed 60 million. pic.twitter.com/9PItYCapKI


As mentioned previously, the most asinine part of these GTA V sales is that they likely won't slow down any time soon. Rockstar Games is gearing up to re-release the game once again later this year on next-gen platforms, which means that many fans will be sure to purchase it all over again. Although a few years ago it might have sounded crazy, it definitely seems like GTA V is on track to reach 200 million units sold in total down the road.

Speaking more to the next-gen iteration of GTA V, it's poised to release on both PlayStation 5 and Xbox Series X later this fall on November 11. At this point in time, we haven't seen much of this version of the game in action, but Rockstar will likely be showing more in the coming months.

Hence 6 will never come out

blows my mind they are still selling copies!

Damn that's one high number but they deserve it.