Microsoft Flight Simulator is getting a hotfix to address crashing 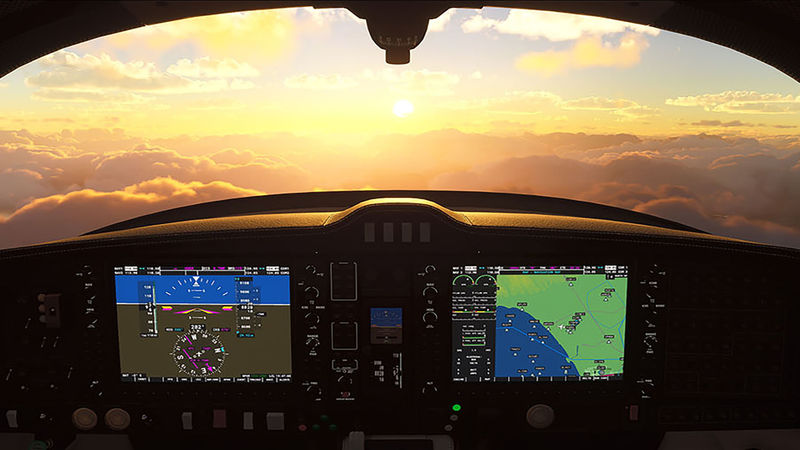 3.5
Earlier this week, Microsoft Flight Simulator got a major update bringing improved performance that reportedly doubled frames-per-second on some gaming PCs, among other changes. However, it looks like some simmers have been experiencing hiccups following the patch’s arrival, with some reporting repeat crashing issues. The good news is developer Asobo Studio has announced there’s a hotfix on the way.

In the simulation game’s latest patch notes, Asobo says a hotfix is coming later today (July 30) at 8am PT / 11am ET / 4pm BST to both our home platform and the Xbox Series X and S consoles, with Microsoft Flight Simulator having just landed on the latter earlier this week. It is just a hotfix coming, so changes are minimal in scope, but the stability and performance tweaks should help address the crashing problems players have been experiencing.

The hotfix notes list fixes for “various crashes in game and on the world map”, “crashes related to the offline AI traffic”, and some minor memory leaks.

Elsewhere in the notes, Asobo lists some fixes to various navigation hiccups, such as a broken flight plan for Garmin devices under certain conditions, the sim’s flight planner not resetting as it should when changing from one activity to another, some freezes, and a flight assistant issue. There are also a few tinkerings to the plane game’s UI, gameplay, weather, and a few other aspects.

Good their working on to fix it.