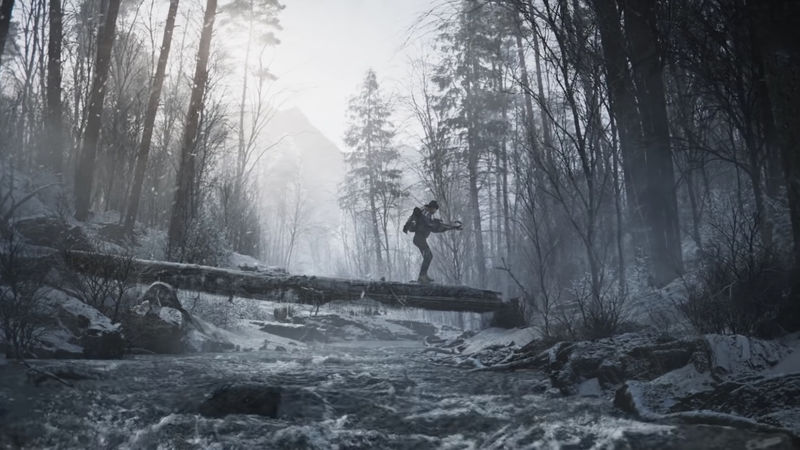 4
From BioShock 4 to Dragon Age 12: The Flames of Fate, several major upcoming third party games have confirmed that they’re going to be using Unreal Engine 5 for development. At the same time, of course, several first party studios have also confirmed that they’ve switched to the new engine. At Microsoft alone, the likes of The Coalition, Ninja Theory, and inXile Entertainment have adopted the Unreal Engine 5, and it seems another studio has joined those ranks as well.

As spotted by @klobrille on Twitter, a contract job ad posted by Undead Labs for the position of Sound Designer suggests that they’re using Unreal Engine 5 for the development of the upcoming State of Decay 3. One of the points under responsibilities reads: “Collaborate with our Technical Sound Designer to implement audio through Blueprints (UE5).”

State of Decay 3 was confirmed to be in early pre-production when it was announced for Xbox Series X/S and PC last year, so it’s still probably at least a few years away from launch.

It looks like Undead Labs is using Unreal Engine 5 to develop State of Decay 3.

"Collaborate with our Technical Sound Designer to implement audio through Blueprints (UE5)"https://t.co/TVoZYWmCAD pic.twitter.com/fbM0jpLPny

Real engine 5 pretty cool to see them using it !