Activision Blizzard Employees Are Staging A Walkout On Wednesday 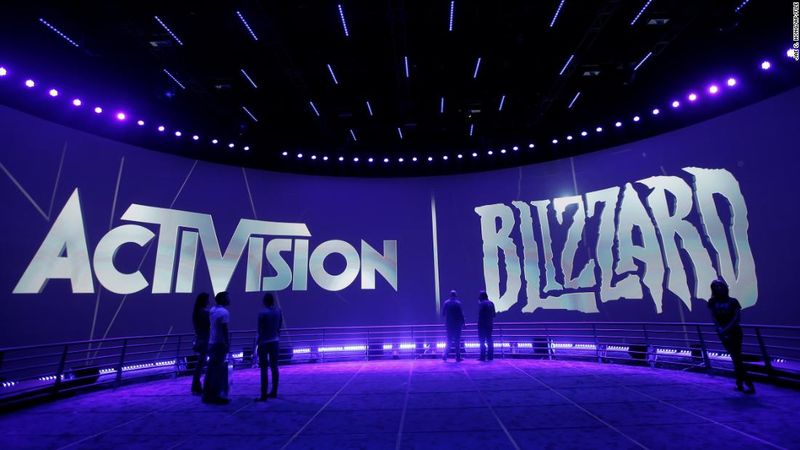 3.5
Employees at Activision Blizzard have said they won't work on Wednesday out of protest for the publisher's "abhorrent and insulting" response to the ongoing lawsuit that documents claims of sexual harassment of women, pay violations, and a "frat boy" culture.

"We believe that that our values as employees are not being accurately reflected in the words and actions of our leadership," organizers of the protest said in a statement to Polygon.

The employee group demands that executives at Activision Blizzard "improve conditions for employees at the company, especially women, and in particular women of color and transgender women, nonbinary people, and other marginalized groups."

The proposed walkout comes after more than 2,000 current and former Activision Blizzard employees signed an open letter to management regarding the lawsuit from the state of California. Activision is believed to employ more than 9,000 people across its offices worldwide.

The employee group staging the walkout has a list of demands, including an end to mandatory arbitration clauses; new recruiting, interviewing, hiring, and promotion policies that improve representation; and a call to make compensation for employees public. The group also wants to see Activision Blizzard hire a third-party to audit the company's efforts in the Diversity, Equity, and Inclusion task force.

For Blizzard specifically, employees participating in the walkout will meet at the company's main gate in Irvine, California--they won't actually enter the campus due to COVID and security measures. Those who are working from home are going to use the #ActiBlizzWalkout hashtag to participate.

Activision Blizzard responded to the suit by saying the claims are "distorted, and in many cases false" descriptions of conduct that happened in the past. The company said it has taken steps and action to correct the problems.

In the wake of the lawsuit, Blizzard co-founder Mike Morhaime and Diablo co-creator Chris Metzen issued statements in which they owned up to playing a role in the culture that led to this.

"Activision Blizzard Employees Are Staging A Walkout On Wednesday" :: Login/Create an Account :: 0 comments