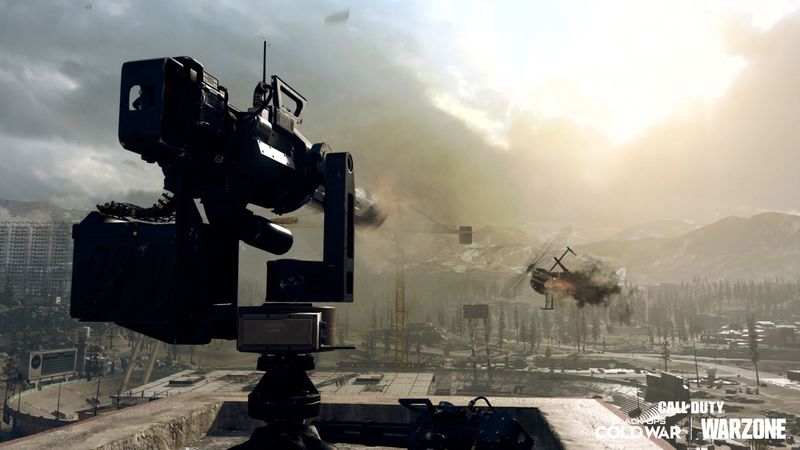 “Targeting repeat offenders, and much more,” the bans were distributed across two waves, the studio said.

Activision has now issued over 500,000 Warzone permabans since the free-to-play shooter launched in March 2020.

The company said in February that it was dedicating resources “24/7 to identify and combat cheats, including aimbots, wallhacks, trainers, stat hacks, texture hacks, leaderboard hacks, injectors, hex editors and any third party software that is used to manipulate game data or memory”.

In April, Warzone’s creative director told VGC he shares fan frustration over cheating in the smash hit, which has attracted over 100 million players.

Amos Hodge said he was “upset” that cheaters are “ruining some of the best work” he’s ever done.

“Cheating is handled by our security team,” he said. “But what I will say is that we have reporting tools, we ban a ton of people and no one hates the cheaters more than we do. We make this content for the players and while you’re upset that it ruined your game, I’m upset that it’s ruining some of the best work that I’ve done in my life.

“I made this content for players and I know that everyone around the team feels that way,” Hodge continued. “We put our hearts into this content, we have 100 million players, it’s been out a year, this is a huge stage and some of the best work we’ve ever done, and to have cheaters come in and ruin the game bothers us more than anyone. I know the security team are on top of it and they’re continually going to make updates.”