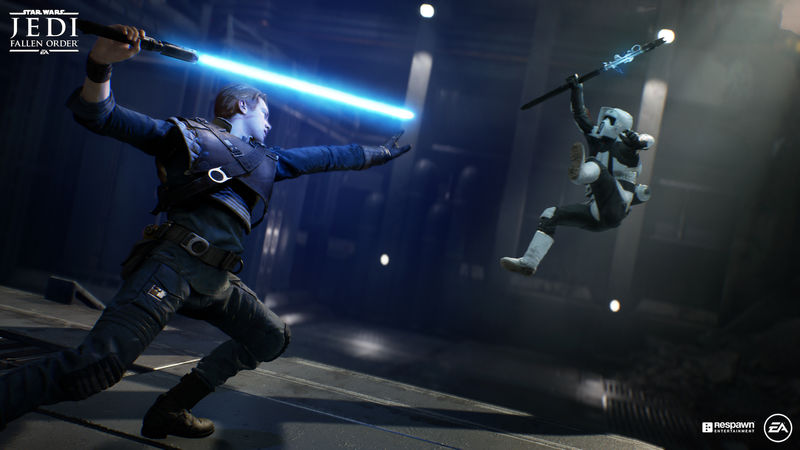 In the tweet which you can see just below, the official EA Star Wars Twitter account revealed that fans of Star Wars should temper their expectations for the show next week. The EA Play 2021 showcase will be held next week on July 22, and it won't feature any Star Wars games developed by EA.

But the tweet from EA Star Wars at least serves as a reminder that there are Star Wars games in development at EA. You might recall that earlier this year, Ubisoft Massive was revealed to be developing a Star Wars game after Disney opted not to renew its exclusive contract with EA. Shortly after, EA confirmed that it would still be developing Star Wars games, so there is at least something to look forward to.

We won’t be showing any new Star Wars games at EA Play Live on July 22nd…but all of us look forward to celebrating with you next year when we share our vision for the Galaxy far, far away!

I'm sure at some point more will come out.