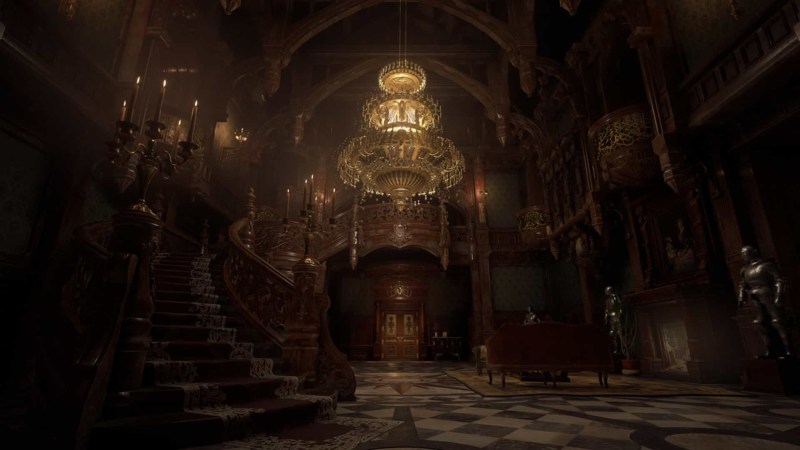 Last week, fans decided to "crack" the game on PC, in an attempt to figure out what was causing these stuttering issues. Players discovered that, through this pirated version of Capcom's game, they could remove the DRM software and thus significantly bolster the performance of Resident Evil Village on PC, resulting in dropped frame rates returning to normal, among other issues.

Digital Foundry actually put the cracked, DRM-free version of Resident Evil Village to the test earlier this week, in the video that you can see just below. The outlet discovered that the DRM software was indeed the cause of the stuttering issues facing Capcom's game on PC, and players were understandably not too happy with this news.

It's something of a relief, then, that Capcom plans to patch the PC version of Resident Evil Village to address these issues. We're yet to actually receive any confirmation of how the forthcoming patch will remedy these issues that we've seen with the PC port of the game, but it's nonetheless a relief that Capcom has plans in the works.

Looking ahead to the future of Resident Evil Village, we can expect story-based DLC to crop up at some point. Last month in June, at E3 2021, Capcom revealed that Resident Evil Village DLC was in the works, "by popular demand." Right now, we've absolutely no clue as to what areas of the game this DLC could further explore, but we're excited about the prospect of a new story for Capcom's hit horror game.