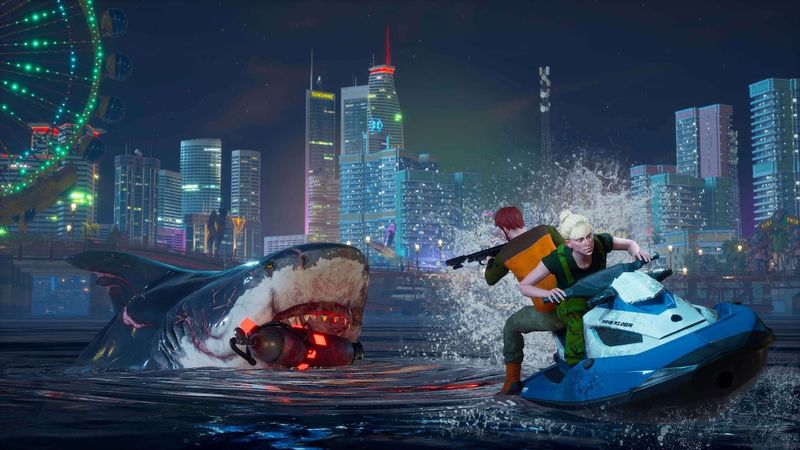 4.3
Maneater might not have been the best game you played in 2020, but it didn’t have to be- it was an open world RPG that allowed you to play as a shark and munch on humans and other things besides while sowing chaos everywhere you went. With a premise like that, it was exactly as fun as it needed to be- and soon, we’re getting more of its.

Tripwire Interactive confirmed not too long ago that an expansion titled Maneater: Truth Quest would be releasing soon. Now we know how soon. The DLC is out on August 31, and will take players to Site P, a place full of conspiracies, mysteries, dark secrets, and more opportunities to wreak havoc. Expect new evolutions, challenges, wildlife, enemies, and more.