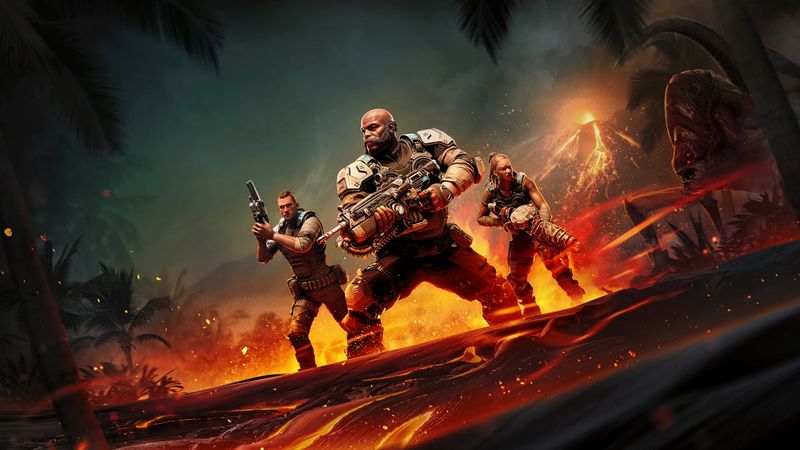 4.1
A new generation of consoles is here, as well as new and powerful graphic cards. Along with that, you have some natural excitement about what things we’ll see from a technical standpoint. We’ve gotten a taste of that with a tech demo of Epic Games’ upcoming Unreal Engine 5 tech demo that was shown last year running on Sony’s PS5. Now it’s Microsoft’s turn to wow us with the tech, and we got a small taste of that today.

We’ve known for awhile that The Coalition, the development team heading the Gears of War franchise, would show a new tech demo off at the 2021 GDC. The company has decided to tease us a bit with a new screenshot of the tech demo, which they are dubbing “Alpha Point.” You can see the screen below.

There isn’t much there, just a diamond-like object floating in a cave area, but the screenshot is labeled as being captured on the Xbox Series X. Whatever it’ll end up liking like in motion, it’ll probably be pretty to look at either way. This year’s GDC will run July 19th to the 23rd with the Alpha Point tech demo set to be show on the 20th. 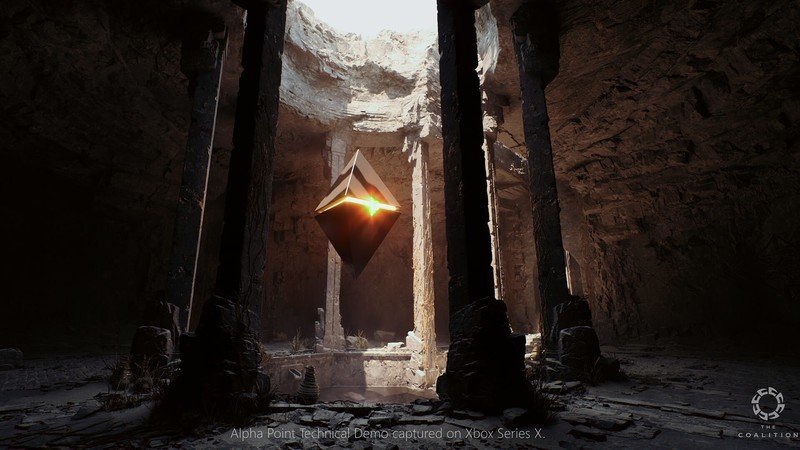