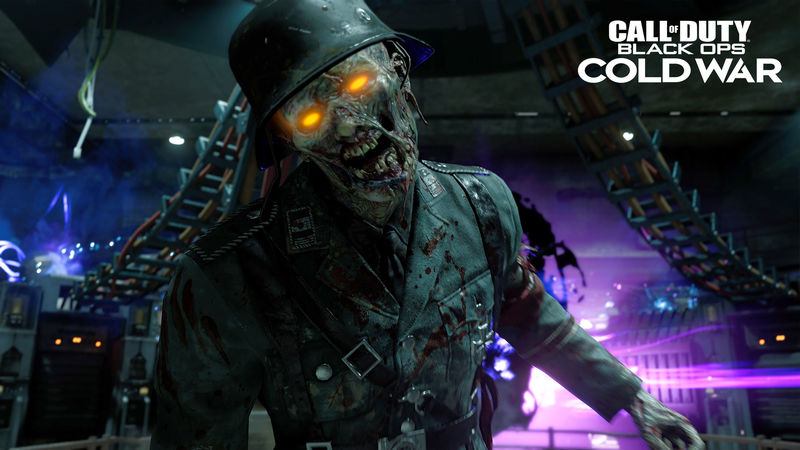 3.7
Call of Duty: Black Ops Cold War’s Zombies offerings were a little sparse when it launched in November of last year, but the mode’s been getting beefed up with regular updates since then, and it’s next one is going to arrive soon. When the mid-season update for Season 4 arrives on July 15, it’ll also be bringing a new map for the Zombies mode.

Mauer Der Toten will take players to an urban cityscape, one that’s defined by densely packed streets littered with ruined vehicles and corpses, destroyed buildings, rooftops, cramped and claustrophobic subway tunnels, and ziplines to take you from rooftop to rooftop. And of course, there are going to be plenty of zombies in different shapes and sizes as well. Take a look below.

Call of Duty: Black Ops Cold War is available for PS5, Xbox Series X/S, PS4, Xbox One, and PC. If a recent report is to be believed, the game is going to be supported for longer than you’d expect even after the next Call of Duty has launched- which, incidentally, is probably going to happen pretty soon.

"Black Ops Cold War is Getting its Next Zombies Map on July 15" :: Login/Create an Account :: 0 comments