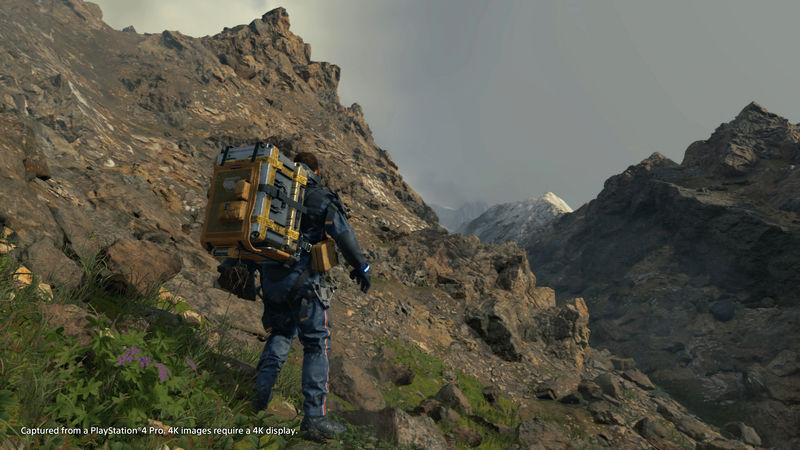 4.6
Though most of PlayStation’s latest State of Play event was focused on third-party and indie games less recognizable than Sony’s first-party titles, the PlayStation and PC game Death Stranding did make an appearance. Sony and Kojima Productions showed off more info on Death Stranding: Director’s Cut and, more importantly, announced its release date. The new version of Death Stranding will release on September 24th and will be available exclusively on the PlayStation 5.

The PlayStation 5 version of the game is indeed a remastering of the original, but that’s just the start of what’s new. The trailer below which aired during the State of Play event shows off a number of different changes made between the launch of Death Stranding and now including additional fights, new gameplay features, and more.

#DeathStranding DIRECTOR’S CUT arrives on #PS5 on September 24! Check out the new trailer which gives you a first look at all the exciting enhancements and new features.
4K version here: https://t.co/v75acP8eQD
To pre-order, visit: https://t.co/Ul6g4AaPz5#KojimaProductions pic.twitter.com/E9twlcMHDG