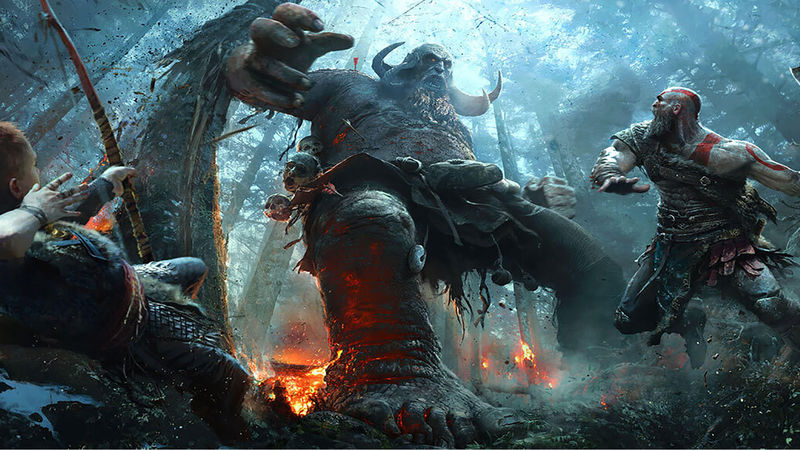 4.3
With Sony confirming that its next State of Play would focus on Deathloop, indie titles and third-party games, there was some deflation at the next God of War and Horizon Forbidden West not being featured. Rumors did state that Sony Santa Monica’s title would have a new trailer at a PlayStation event (not necessarily the same event but still). However, it’s possible that the reveal will be happening a little later down the line.

According to QuimSix on Reddit, whose source revealed that a PlayStation event would happen on July 8th, the next God of War will apparently receive a trailer in August. Horizon Forbidden West will also receive new trailers and a release date later this Summer, though a specific time frame wasn’t provided. It’s worth noting that the user leaked several details about Far Cry 6 back in May including the figurine of Antón and Diego Castillo.

Take things with a grain of salt as usual, but it seems that the upcoming State of Play is rumored to feature titles like Grand Theft Auto 5: Enhanced and Expanded along with the extended look at Deathloop. It will air at 2 AM PT/5 PM ET on July 8th so stay tuned for more details.

"Next God of War Will Receive a New Trailer in August – Rumor" :: Login/Create an Account :: 0 comments