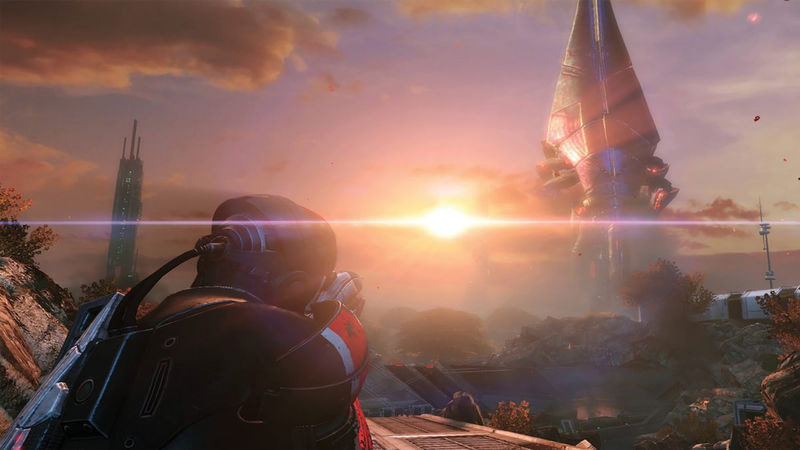 4.1
The Mass Effect modding community has been hard at work on a toolset for the Legendary Edition, expanding how far modders will be able to go in altering BioWare's RPG trilogy. That toolset, which is called Legendary Explorer, has just made it to public beta. As the @MassEffectMods Twitter account says, "If you're a mod user, get hyped, because you're going to start seeing proper package-file DLC mods appearing on the Nexus very soon."

Though this isn't the full and final version of Legendary Explorer, and is "NOT YET STABLE" as the Twitter account warns, a look at the new releases on Nexusmods shows modders (some of whom had pre-release access) are already taking advantage of it.

Check out the DLC Timings Mod, which delays Mass Effect 2's DLC missions so they aren't available until it would actually make sense for them to crop up, or Conrad Verner Remembers, which fixes the bug that prevented Shepard's fanboy Conrad from remembering you made the Paragon choice when dealing with him in the first game (BioWare gave him some dialogue in ME3 to explain his memory lapse, which is presumably why the Legendary Edition didn't fix it). Both of those are the work of Khaar Machinima, and require the Mass Effect Mod Manager.

And yes, there are also mods to change the camera angles in Mass Effect 2 and 3 so they once again focus on Miranda's rear end during her dialogue scenes. As the description of the Miranda Butthsots Restored mod puts it, "Now you can enjoy the sight of this woman's backside as she talks about extremely sad and serious things, just like you used to."