Mortal Kombat Developers Working on Next Game, No More DLC For MK11 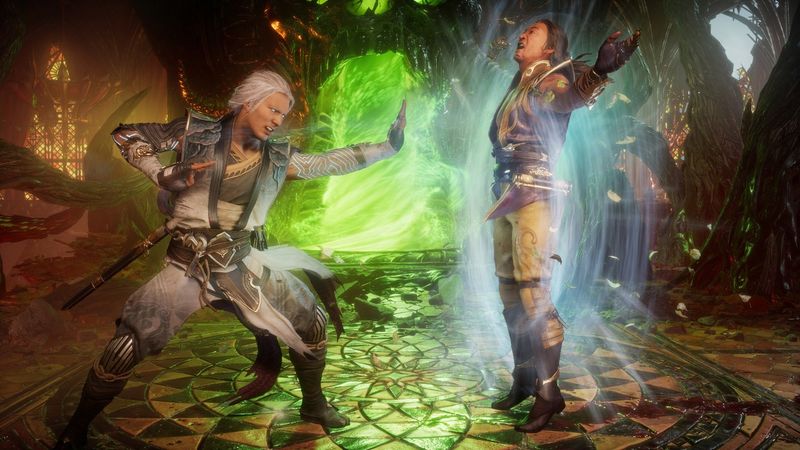 3.9
Those who were hoping to see another DLC for Mortal Kombat 11 will have to sadly give up on their hopes as developers have confirmed the discontinuation of future DLCs.

NetherRealm Studios, the developer behind Mortal Kombat, has made a new announcement in a tweet confirming the above. It also talked about a new project which is under development — which is the only silver lining for now.

MORTAL KOMBAT 11 DLCS TO BE DISCONTINUED
After more than two years of supporting Mortal Kombat 11, DLC for the game, including characters; developers have finally thrown a towel on the popular game.

In the latest tweet, NetherRealm Studios has put an end to all rumors by confirming that DLC for Mortal Kombat 11 Ultimate has concluded.

this is a shame, the game that still needs new DLC content abandoned like that, should sell the franchise to some company that gives real value to Mortal Kombat and better support, because communication with fans is terrible, balance of characters are ignored, dlcs characters pic.twitter.com/GbuJn38rbG


Since there was already a buzz around this news for quite some time, the latest announcement wasn’t too surprising.

But the end of Mortal Kombat 11‘s future DLCs means that its roster will not expand beyond the 37 characters that are already available.

The last expansion we received for Mortal Kombat 11 is Aftermath, followed by the Kombat Pack 2 that arrived with the Ultimate Edition last year.

Even though the era of this popular fighting game for PC and consoles has now reached its end, there is still another good news for gamers.

A NEW GAME IN THE WORKS
NetherRealm Studios mentioned in the tweet that they are working on their next project, so we have one more new game to look forward to.

As of now, we don’t have an official name or any other details regarding this new game. In fact, we aren’t even sure if this new project is connected to Mortal Kombat at all.

And it will probably be months or maybe a year before we get to hear anything more about it. But at this point, all we can do is wait to hear more from the developer.

Mortal Kombat 11 is available on PC, PS4, Xbox One, Google Stadia and Nintendo Switch for those who still want to enjoy the game.

I think a new game is a good move tbh, dlc's can only get so far. Yes