Netflix On Nintendo Wii U And 3DS Is Officially Dead 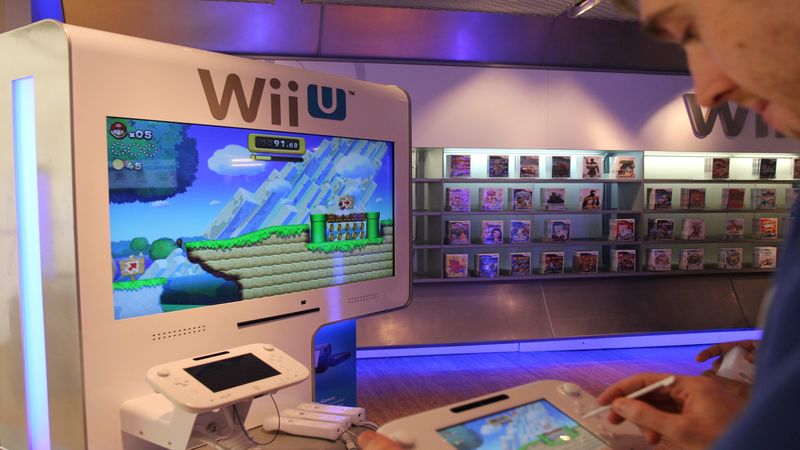 3.5
Support for the Netflix app on the Wii U and Nintendo 3DS is officially over, with the apps ceasing to function on June 30.

The apps were previously pulled from the Wii U and 3DS eShops on December 31, 2020, but could still be used and re-downloaded for users who had already downloaded them once before up until June 30. The date for the sunsetting of the app was announced earlier this year.

Given the size of the 3DS screen, it's honestly surprising Netflix ever released an app for the console in the first place. It's hard to imagine watching, well, just about anything on any 3DS screen, even if it was on the slightly larger 3DS XL. In regards to the Wii U, Nintendo's Wii successor never really caught on, so it's likely the death of the Netflix app on the console affects a very small minority of users.

Thankfully, there is no shortage of ways to watch Netflix, which is available to use via the web, on PlayStation and Xbox consoles, as well as baked into many modern smart TVs and plug-and-play media devices like Apple TV or Google Chromecast.

More than anything else, the end of support for Netflix on Nintendo's two previous consoles highlights the fact that Netflix still isn't available on Nintendo's latest hardware, the Nintendo Switch, despite on paper sounding like a match made in heaven. The ability to watch shows on a TV or on the go on a screen that isn't microscopic certainly sounds appealing, but for whatever reason, the Netflix app has yet to make its debut on the machine. Other streaming apps, like Disney+ or HBO Max, have also yet to appear on the Switch. 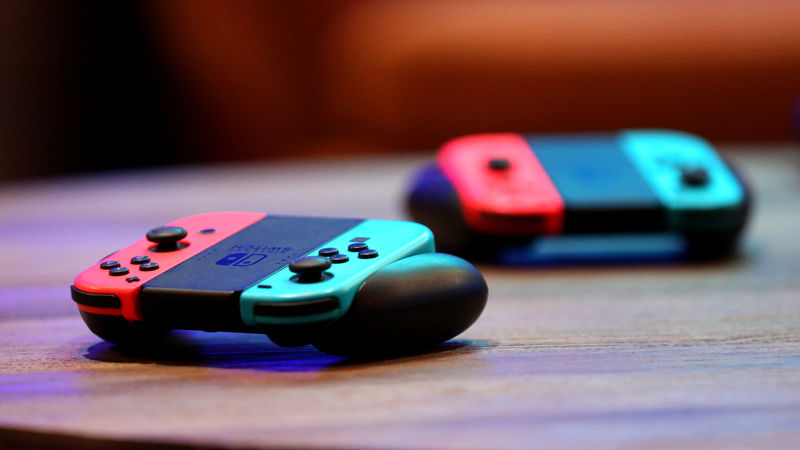