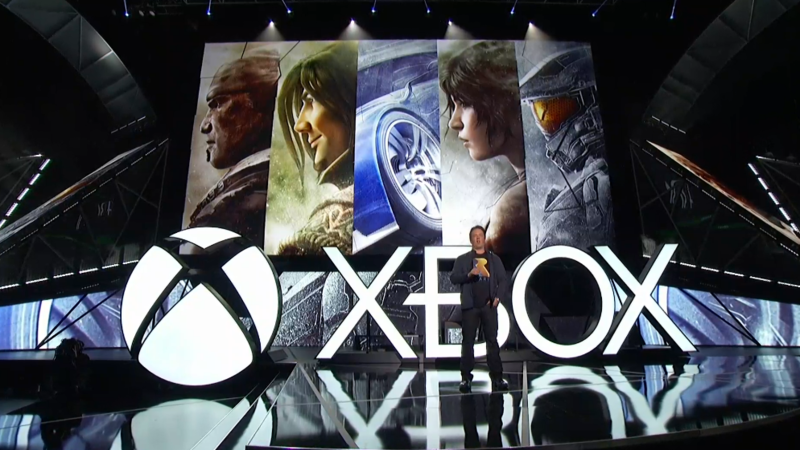 4.1
Studio acquisitions have been a dominant theme in the gaming industry recently, with Microsoft making multiple waves for buying sprees that added Bethesda Softworks, Obsidian Entertainment, and several other developers to its portfolio. Speaking on IGN's Unlocked--where he also mentioned that Xbox Series X|S console revisions won't be seen soon--Xbox boss Phil Spencer explained how mergers and acquisitions of studios are all part of a regular business cycle that invests in valuable developers.

"I know sometimes I see dialogue out in the industry about, well, are acquisitions a good thing or a bad thing," Spencer said. "One thing I'll put out there is starting a new studio--starting any small business, frankly--is a very risky proposition, starting a video game studio even more so. And if a team actually takes the risk of starting a new company, starting a new studio, building that over years, building value in that. To say they shouldn't sell, I think, is just short-sighted

Spencer added that the value of growing a business to become something valuable couldn't be done without creative teams taking that risk in the first place, with acquisitions being a "natural and healthy part" of the industry

"It's such a risk-filled journey for them to get to the point to create real value. I'm always going to congratulate when teams get to the point where they realize that value through acquisition or just massive independent success," Spencer explained. "Many of those leaders will go off and start other things over time. It's kind of the natural turnover that happens with entrepreneurs and startup businesses. And for us, we're always out there looking at where we could continue to build our first-party capability and looking at teams that we think would be good fits for us."

There's been plenty of activity in this sector as of late. Sony acquired Returnal developer Housemarque this week, while industry veteran and former Blizzard Entertainment president Mike Morhaime has founded the studio Dreamhaven.

Even former project leads at Call of Duty have ventured into this space, setting up Deviation Studios, one of several new studios which have signed deals with Sony, including Jade Raymond's Haven Entertainment and Firewalk Studios which was founded by former Halo and Destiny veterans. Norwegian publisher Funcom has also acquired a majority stake in the Swedish game studio The Outsiders and has announced plans to open a new studio in Romania.

Well yea I guess there right in that department?