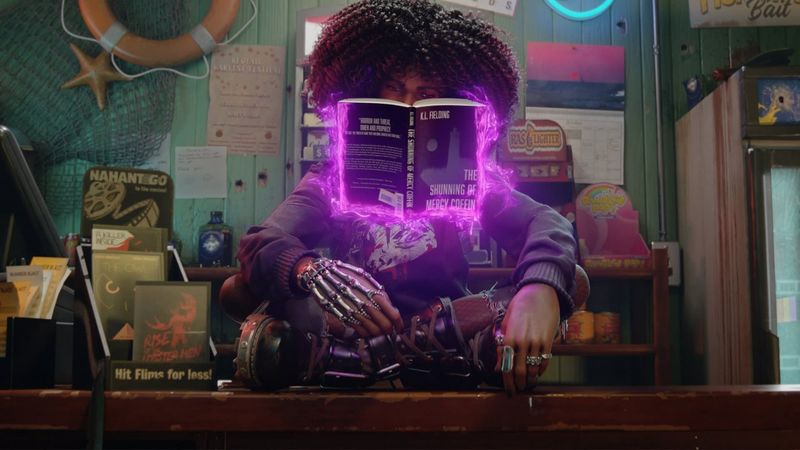 4
One of the most notable new games revealed earlier this month during E3 2021 was that of Redfall. The title is being developed by Arkane Studios, which previously worked on Prey, and is set to be a co-op shooter where players will look to take down vampires that have taken over a small town in Massachusetts. And while Arkane might be the lead developer on this project, it looks as though the studio is receiving some assistance from another notable Bethesda company.

According to the LinkedIn profile of one Jeff Senita, who is an animator at id Software, which most recently released DOOM Eternal, it looks as though some members of the studio are helping Arkane with Redfall. Senita, who has since altered his profile, previously mentioned that they are doing "Additional Animation" for Arkane's latest project. Even though Senita is the only person that has been discovered right now to be working on Redfall in this capacity, there's a good chance that a number of other employees at id Software are helping out as well.


To hear that id Software is assisting Arkane with Redfall in at least a small way isn't all that surprising. Many Bethesda studios over the years have often worked with one another in this way, even if it often isn't publicized very much. id Software and Arkane also happen to be located quite closely to one another as well, with both studios residing in Texas. As such, this collaboration makes a whole lot of sense.

When it comes to Redfall itself, there's still not a lot that we know about the project. It's slated to launch at some point next summer and will be coming to Xbox Series X and PC platforms. Gameplay for the title hasn't been shown yet either, as all we have seen at this point is the debut trailer, which you can watch at the top of this page.