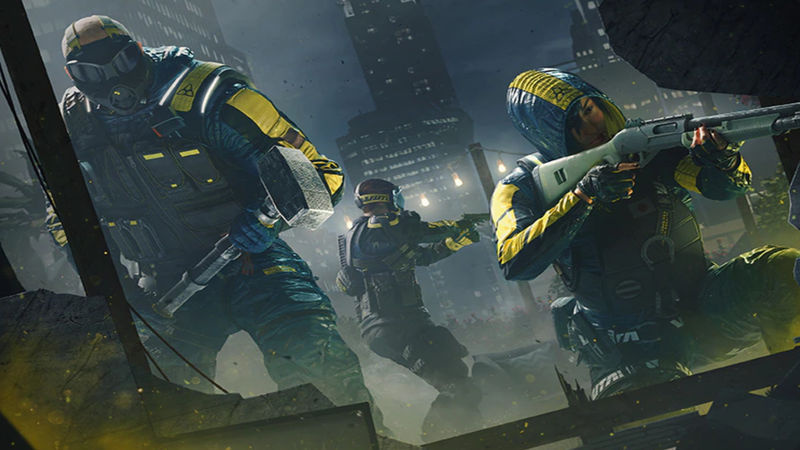 3.7
Rainbow Six Extraction has you pay a hefty toll if you decide to abandon your teammates in the middle of a match. Leaving your squad will make your operator literally go missing in action (MIA).

"In terms of players who choose to abandon a mission/match, you'll be looking at a match forfeit and automatically have that operator be MIA," Rainbow Six Extraction creative director Patrik Méthé told GameSpot. "All match progression will be lost as well. Players can also get temporary matchmaking bans if they frequently abandon matches."

In Extraction, any of your operators that go MIA become unplayable. Usually that happens if your operator goes down during a mission, but apparently that also occurs if you willingly leave a match. Regardless of how your operator goes MIA, to get them back, you and your squad need to go and extract them, literally pulling them out of the alien force's clutches.

Thankfully, this punishment will only be handed out to folks who willingly abandon their squad. If you accidentally leave--like your internet cuts out--Extraction will allow you to get back into the action without fuss.

"If a player disconnects from their match, they will be able to easily rejoin the mission in progress with their friends, without penalty," Méthé said.

I also asked Méthé about how Ubisoft Montreal plans to ensure Rainbow Six Extraction and Rainbow Six Siege don't steal each other's audiences. Méthé replied that he isn't worried about Extraction and Siege cannibalizing each other, saying that they're both "very different games."