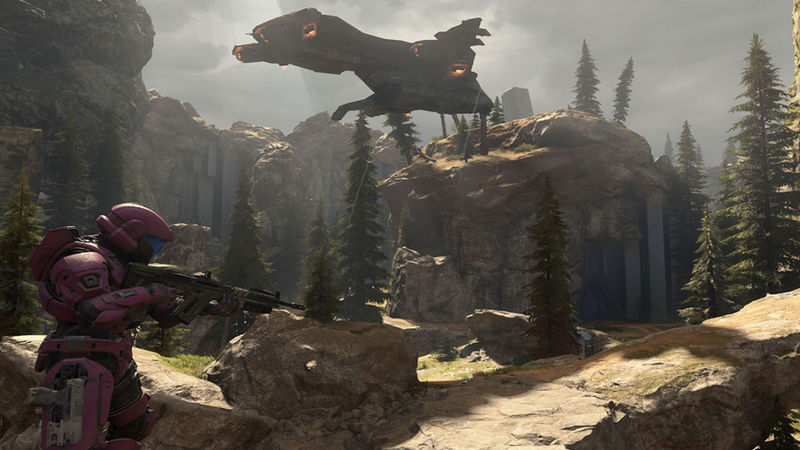 3.7
Halo Infinite is finally due out this year and – ideally – you’re probably going to want to keep playing it after launch. The devs at 343 Industries have offered a substantial overview of some of those post-launch plans, including some hints at what’s to come in terms of story expansions following the initial campaign.

Halo Infinite will have seasons post-launch, with battle passes, and these will expand on the story. The first is called ‘Heroes of Reach’, and will explore what the location means to the new generation of Spartans dealing with the fallout from Halo 5. The devs plan to make your multiplayer Spartan a more fully integrated part of the story, alongside Master Chief, going forward.

“At the center of our plans is a goal to deeply root your Multiplayer character in the larger Halo universe and give them a vital, active role in the Halo story moving forward,” the devs say in the latest Halo Waypoint blog. “How exactly we’re going to do this in the Seasons and years ahead… Well, we’re not ready to share details yet.”

In concept, that opens the door for something pretty similar to Halo 4’s Spartan Ops, though exactly what shape these story continuations will take.

There’s one more notable detail, as noted by YouTuber HiddenXperia: one of the screenshots in the blog makes reference to the ‘For Our Tomorrow Campaign Pass’. For Our Tomorrow appears to be the name of the base Halo Infinite campaign, and the existence of one Campaign Pass implies there might just be more to come.