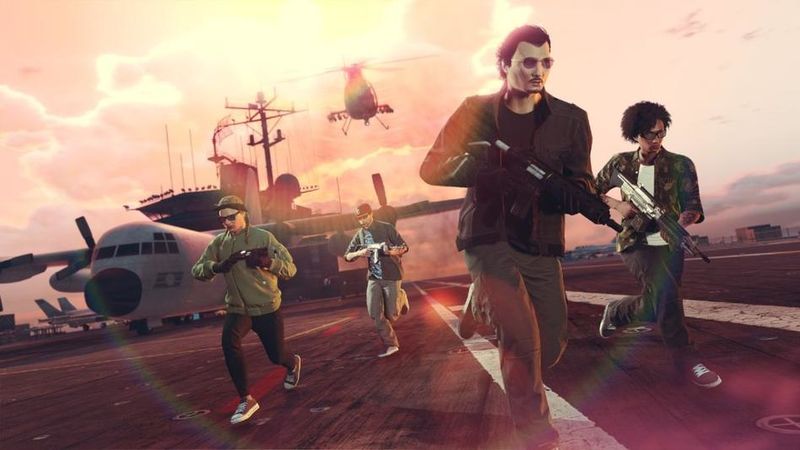 4.7
A GTA Online player has discovered a Red Dead Redemption character in the game, in the form of merch worn by NPCs.

This isn't the first time a GTA Online player has noticed John Marston merch on an NPC. Six years ago Redditor EliasVT posted a picture of a similarly deceased NPC donning the shirt, which is also layered over a long-sleeved tee. Hilariously enough, both NPCs are dead, but that's probably because it's difficult to snap a good shot of Marston's visage on a moving (or running) character. According to EliasVT, they kept trying to take a picture of the NPC but he started trying to fight their GTA Online character, and so, in Wild West laws, he had to die. There's a whole host of videos and posts about the John Marston t-shirt Easter egg, so while it's technically not a new discovery, it's certainly a new one for us. 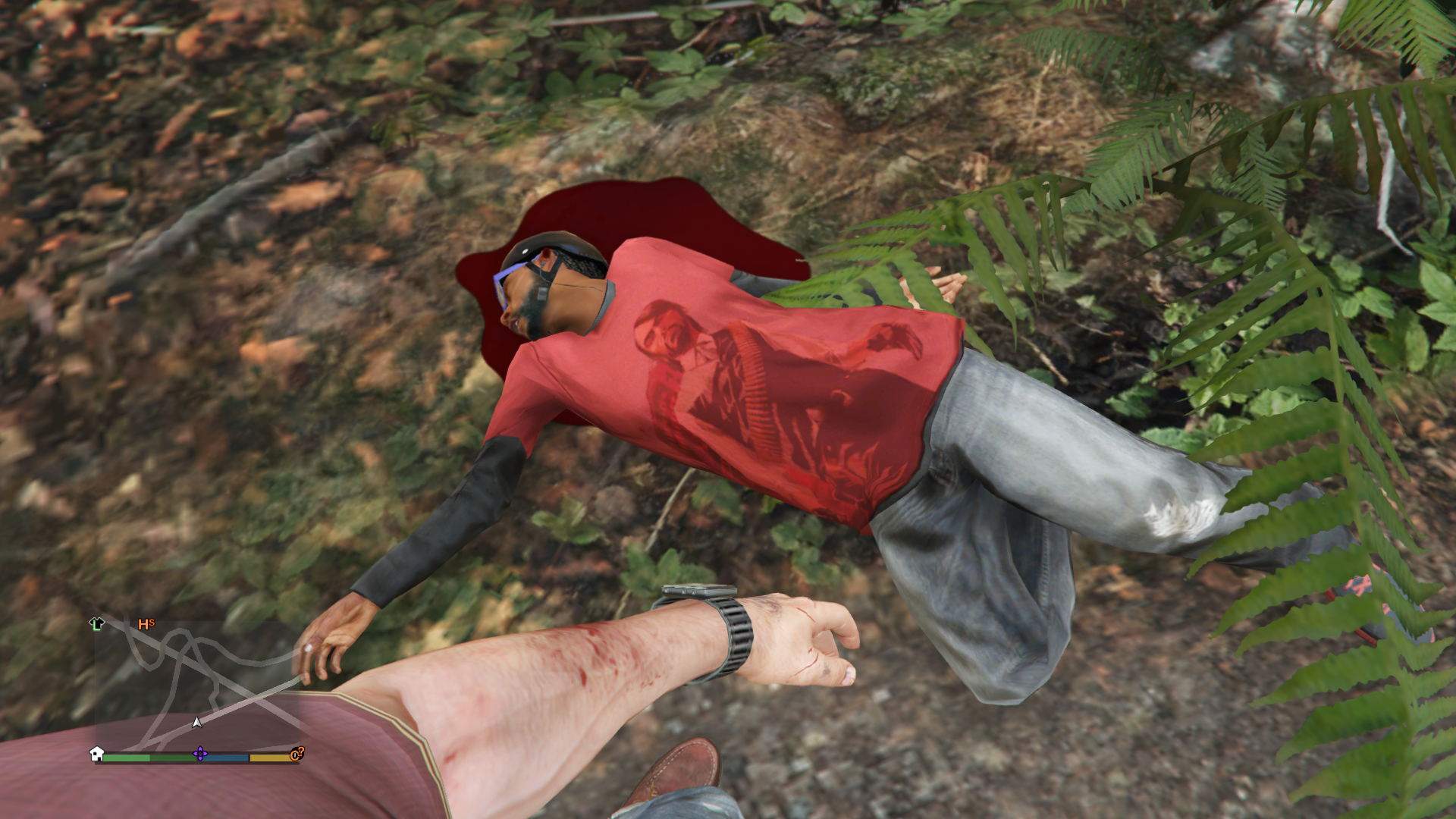 This isn't his first appearance in GTA Online, as John Marston can be selected as a parent character model. During the GTA Online character creation process, players are tasked with choosing their heritage by selecting a father and a mother and using a slider to pull the resemblance closer to one or the other. You can't select Abigail Marston as your mother, however, which means you can't make yourself Jack Marston, who you briefly control in Red Dead Redemption. The existence of John as a father in GTA Online raises some serious questions and canon issues, as well, since the man passed away in the early 1900s, and GTA 5 came out in 2013. That would make your character a very old criminal, wouldn't it?