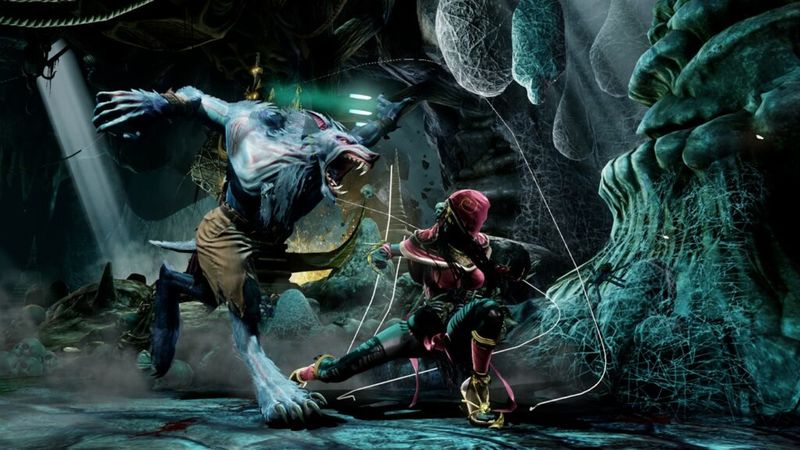 3
Xbox boss Phil Spencer has discussed the possibility of Microsoft bringing back the Killer Instinct series.

The platform holder released a reboot of Rare’s classic fighting game franchise for the launch of Xbox One in 2013 and supported the free-to-play title with updates and new characters for several years.

Microsoft’s head of gaming discussed how the franchise is viewed internally during the latest Dropped Frames podcast on Wednesday.

“There are so many good games in our catalogue that we’d love to visit,” he said. “The response when we redid KI at the launch of Xbox One was fantastic.

“I will just say, [Xbox Game Studios head] Matt [Booty] and I have discussed many times KI and where we would like to go with it and it’s not out of our minds that—it might be out of our minds—but it’s in our hearts and in our minds that we want to continue to do something with KI.

“It’s about finding the right team and the right opportunity,” Spencer added, “but it is not due to any kind of lack of desire on our part that we’re not doing more with KI because we love the franchise and the community response.” 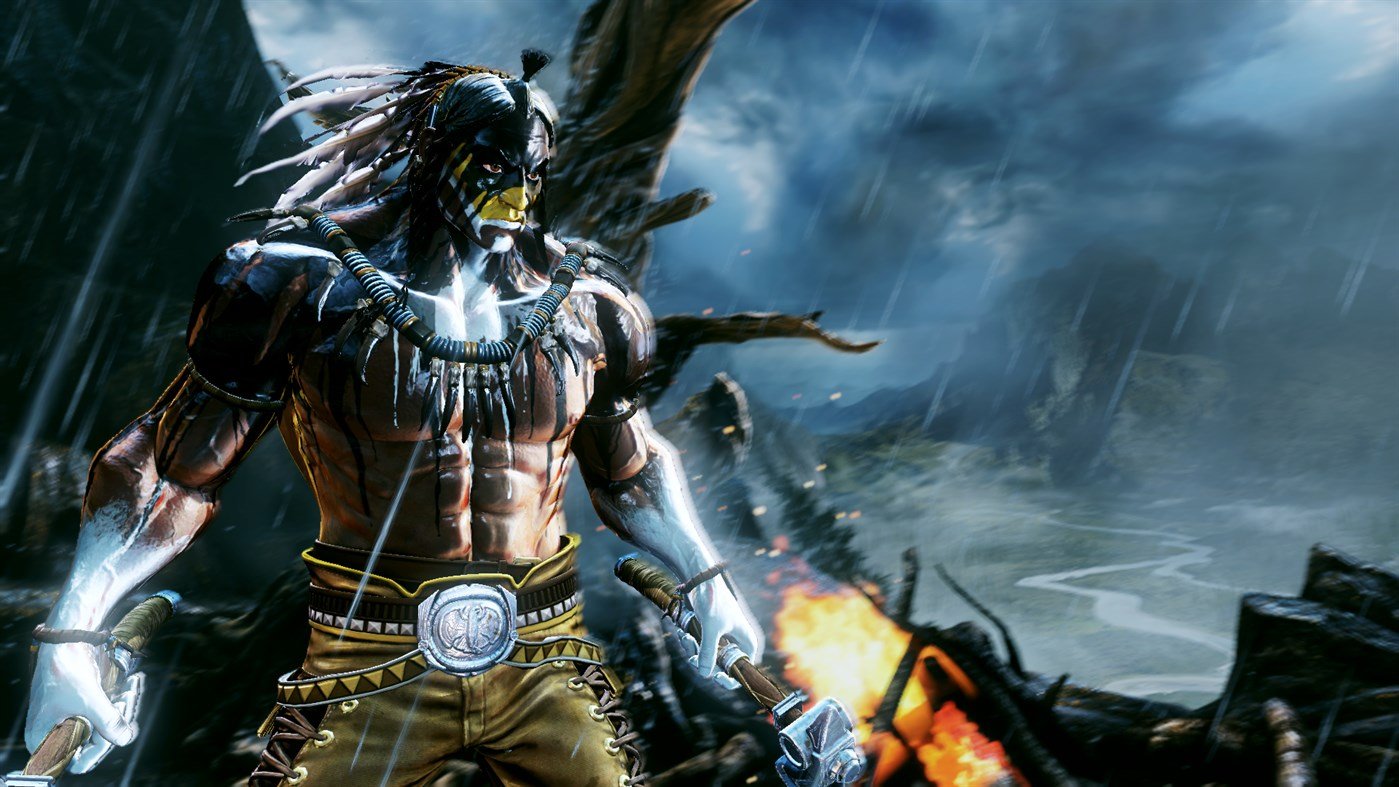 In an interview with Game Informer in 2019, Booty explained how the platform holder considers classic franchise revivals.

“It’s been a few years now, but I was fortunate enough to work with the team who rebooted Killer Instinct,” he said. “That really came about because there was an energy and a passion for it.

“Those are the scenarios that I love, and I think that those tend to work out a little better than trawling through a spreadsheet going, ‘ah, nobody’s done this in a while, maybe we could reboot that one’.

“I think when somebody has a personal passion for it, it can really work out.”