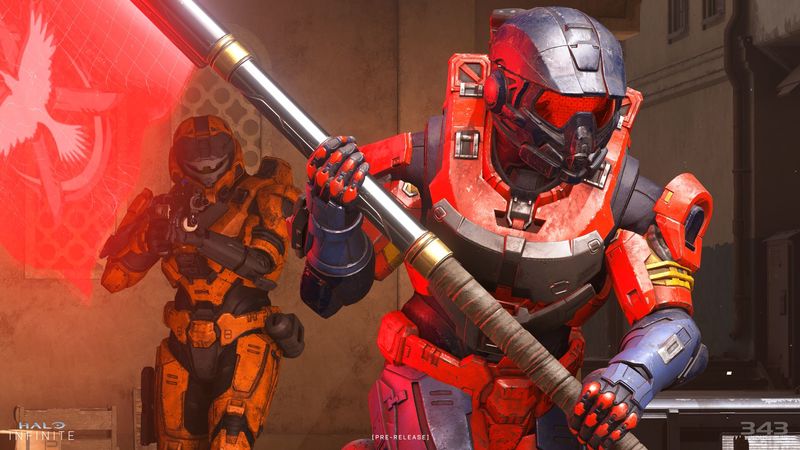 3.8
343 Industries’ Halo Infinite has been in the spotlight again, this time for its multiplayer component with various features like sandbox changes, how battle passes will work and so on being revealed. However, a release date is still wanting and neither Xbox Game Studios nor 343 Industries has committed to anything beyond a rough “Holiday 2021” window.

Xbox boss Phil Spencer recently said the team was looking at a rough four week window in that period. But it seems that the shooter could eventually release in November. This was revealed by insider Tom Henderson on Twitter when he stated that it “should release by mid-November.” Henderson has been fairly reliable recently with leaks for Battlefield 2042 so this may well be legitimate.

However, the key word is “should” – plans could still change and the title may end up slightly pushed back. We’ll have to wait for more details and official confirmation in the coming months. Halo Infinite will be launching on Xbox One, Xbox Series X/S and PC along with being available day one on Xbox Game Pass.