Sea of Thieves tops the Steam sales charts once again 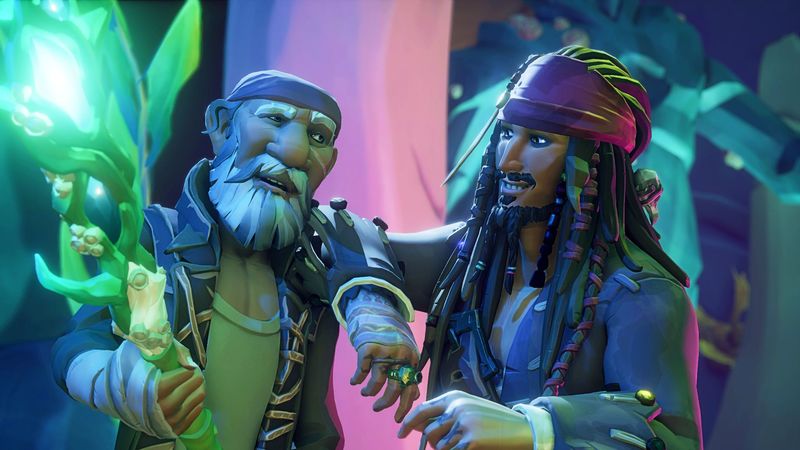 3.8
People are very excited to see Jack Sparrow in Sea of Thieves, it turns out. Rare’s take on pirate games has just had one of its biggest updates yet with a massive Pirates of the Caribbean crossover, and the game’s hitting some major Steam milestones – the likes of which it hasn’t seen since it first launched on Valve’s platform.

A Pirate’s Life is a crossover, yes, but it’s also a lot more than that. There’s a pile of new story quests, a load of new enemies to fight, and other fresh features for the game. I thought my own Sea of Thieves days might be behind me, but it’s starting to look like I was very wrong about that.

Check out some of the details in the trailer below.