xCloud Xbox Series X Boost Is Live For Some Games 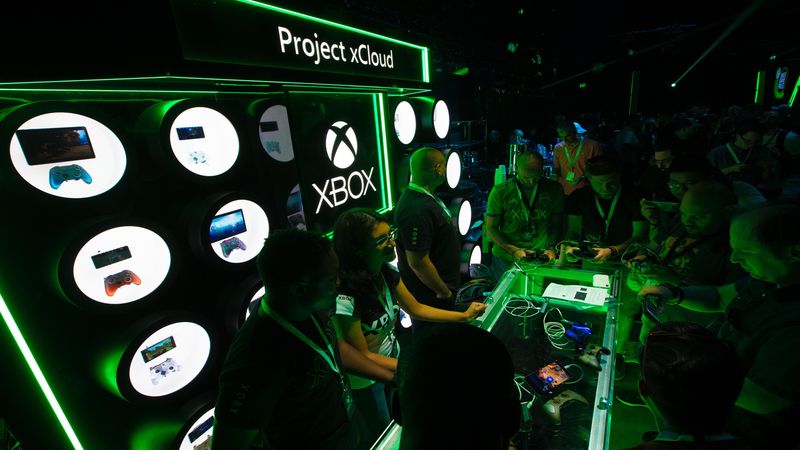 4.3
Microsoft's xCloud service has started getting Xbox Series X hardware upgrades for some games. As reported by Tom Warren from The Verge, some games on the cloud streaming service like Rainbow Six Siege and Yakuza: Like a Dragon now load faster and have options for Xbox Series X enhancements like improved graphics and frame rates.

GameSpot has confirmed that Rainbow Six Siege has an option for improved frame rates--up to 120Hz--and Yakuza Like a Dragon has an improved graphics option as well on the cloud service. Gears 5 also has improved loading times, with it taking less than 10 seconds to load into a campaign mission on the xCloud version. 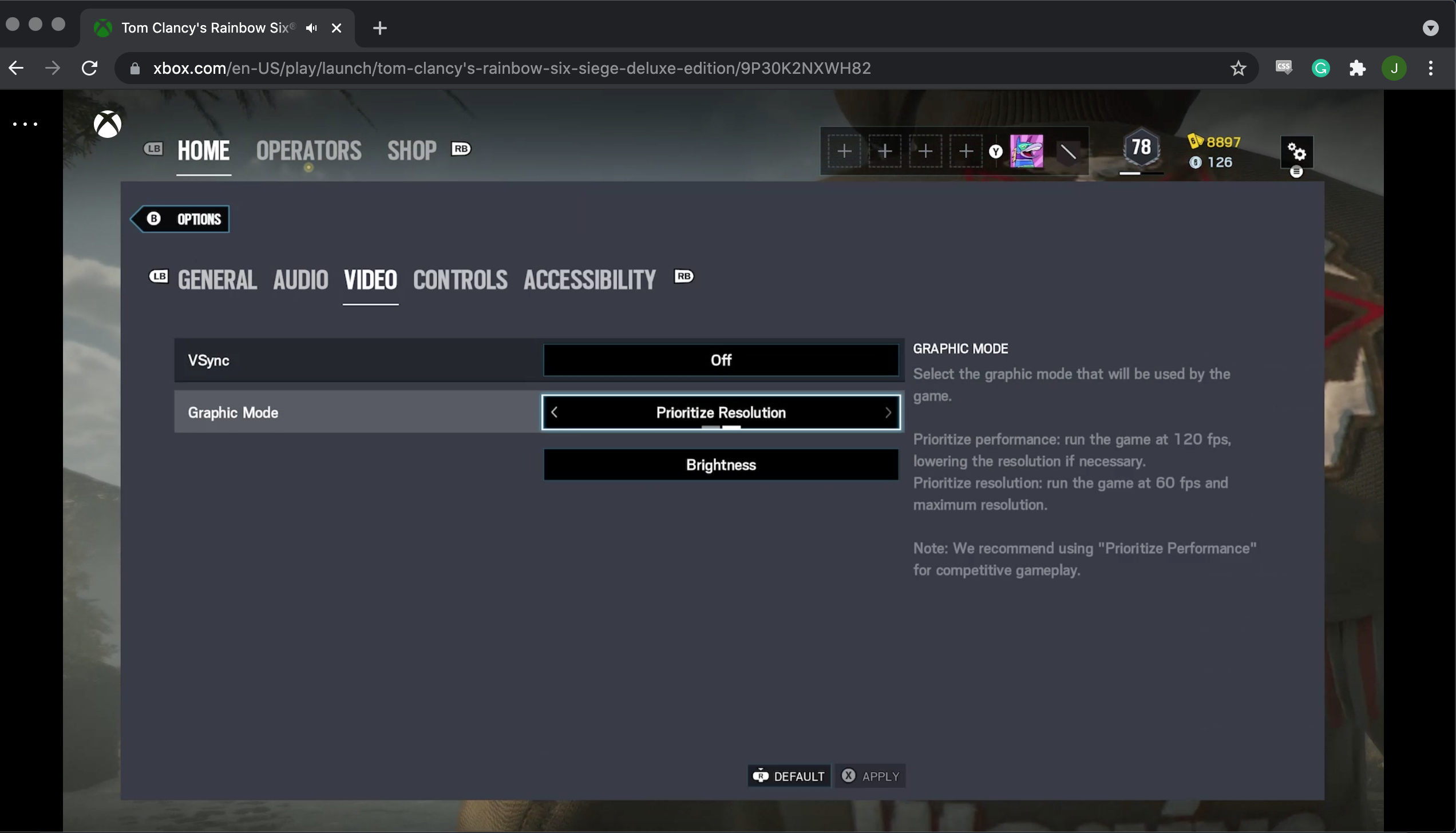 During that same announcement, Microsoft said it was working on getting the service built into TVs and planning to bring the service to new regions, like Australia, Mexico, Brazil, and Japan later this year.

it looks like xCloud just got the Xbox Series X hardware upgrade for certain games. Yakuza, Rainbow Six Siege, and others are showing 120fps or gfx options, and are loading faster pic.twitter.com/BUU866V0BF