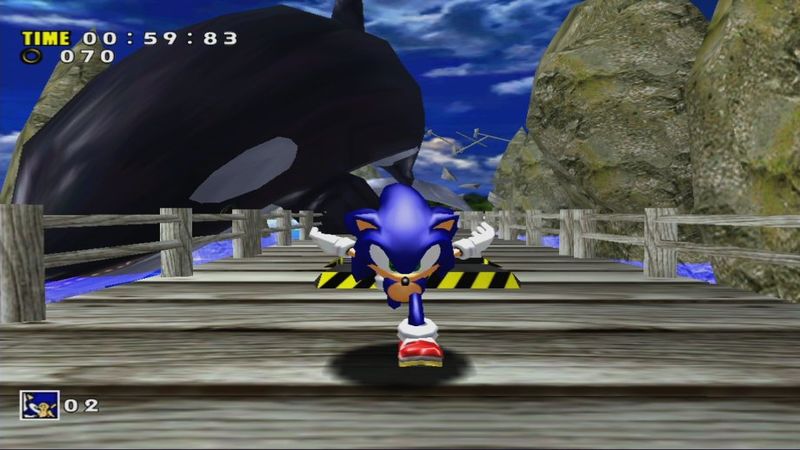 4
Sega‘s Takashi Iizuka has said he hopes the next major Sonic the Hedgehog game will have the same lasting impact as Sonic Adventure.

The publisher recently teased plans to release a new mainline series entry in 2022 (see the timestamped video below). It will be available for PS5, PS4, Xbox Series X/S, Xbox One, Switch and PC.

And in a follow-up interview with Sonic Stadium, the franchise’s creative officer said he hopes the upcoming game will provide the building blocks for future Sonic titles for many years to come.

While not ready to detail the game, he added: “Since this title is still mid-development there is nothing I can speak to, but I did want to say that the development team has been spending their time to do something new and challenging.

“Through a lot of trial and error the team is looking to present to everyone a new Sonic game, and I hope your warm support of their work can motivate them to really deliver against that challenge.”


The Sonic series is celebrating its 30th anniversary this year.

Sega recently confirmed that an HD remaster of Sonic Colors will be released for Switch, Xbox One, PS4 and PC on September 7, 2021.

It also teased Sonic Origins, a compilation containing Sonic, Sonic 2, Sonic 3, Sonic & Knuckles and Sonic CD, which is set for release in 2022.

"Sonic Team hopes 2022’s game can be as influential as Sonic Adventure" :: Login/Create an Account :: 0 comments