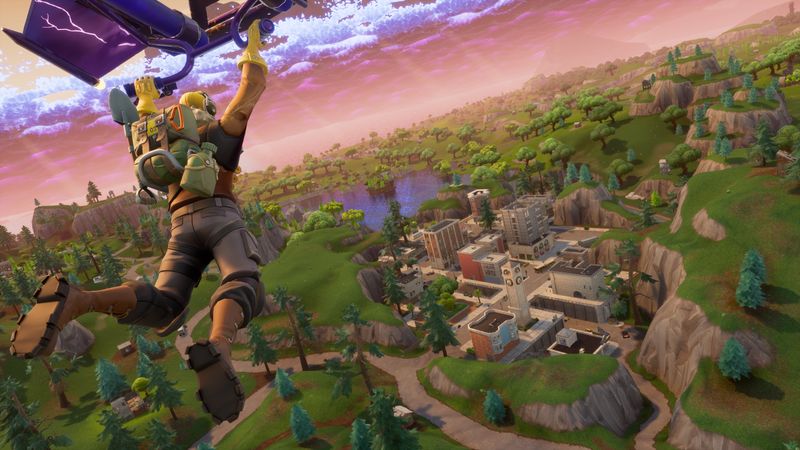 3.7
Sony Interactive Entertainment CEO, Jim Ryan, has told Axios that the company “supports and encourages” cross-play, and the number of games with cross-play enabled on PlayStation platforms will “continue to grow.”

Sony has often come under scrutiny for its rigid stance on cross-play. It’s no secret that the company resisted the feature until its hand was practically forced by Epic Games when it famously “accidentally” enabled cross-play in Fortnite. Sony finally caved in 2018.

Ryan’s statement to Axios doesn’t indicate that Sony plans to fully embrace cross-play. At least not anytime soon. It was only recently that Gearbox Software CEO Randy Pitchford revealed that Borderlands 3‘s cross-play support had to be disabled on PlayStation platforms for certification purposes – a requirement put forth by the “publisher” (2K Games). Neither Gearbox nor Sony elaborated on the issue.

Good news or bad news first? Good News: An update for Borderlands 3 has been prepared for release that includes full crossplay support across all platforms. Bad News: For certification, we have been required by the publisher to remove crossplay support for PlayStation consoles.


When quizzed about this by Axios, Ryan declined to comment, stating that he doesn’t want to discuss a “live business issue with a long-standing partner” and that Sony’s policies are “consistent across all of the publishers.” It’s unclear what the issue is.

Blizzard Entertainment recently announced that Overwatch will receive cross-play support across all platforms in due course. 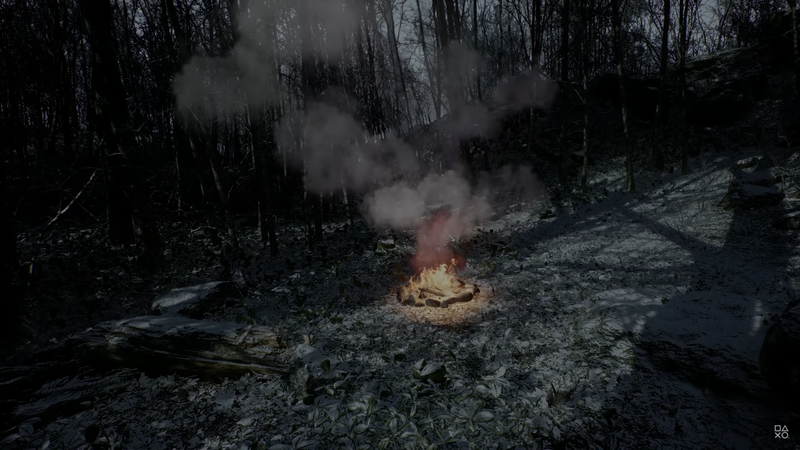 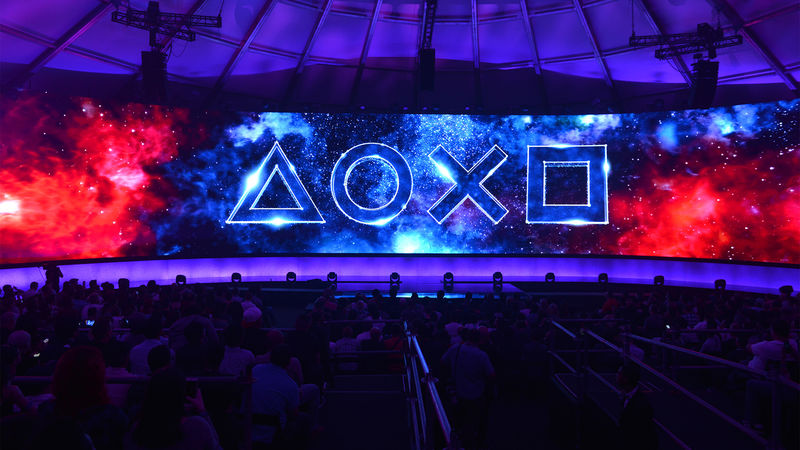 Such bullshit, Sony has been against crossplay from day one. They are one of the most money hungry companies in existence and continue to try to get everything for themselves only.