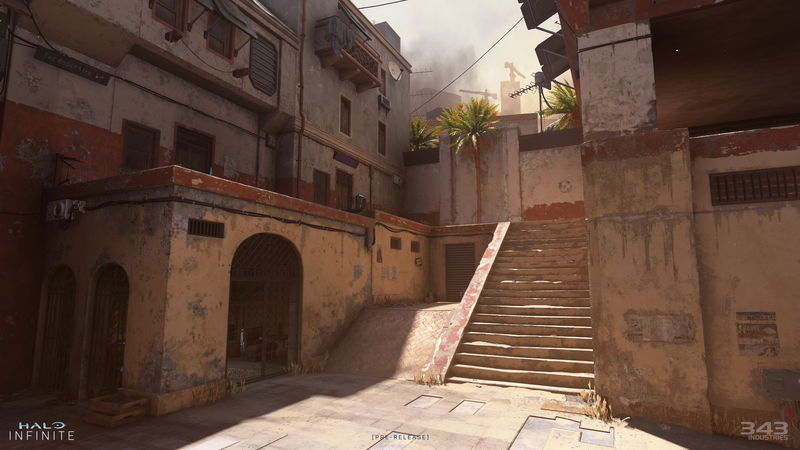 It's unclear right now how many new maps Halo Infinite will introduce to the Halo universe, but there will almost certainly be a mix of brand new maps like these and returning favorites.

We've seen these maps in 343 Industries' multiplayer overview video, but this is the first we're hearing of titles and descriptions, though it's worth noting that the descriptions are brief and solely related to each map's respective history and lore, rather than features etc. Check out the new screenshots, titles, and descriptions for Halo Infinite's new multiplayer maps below: 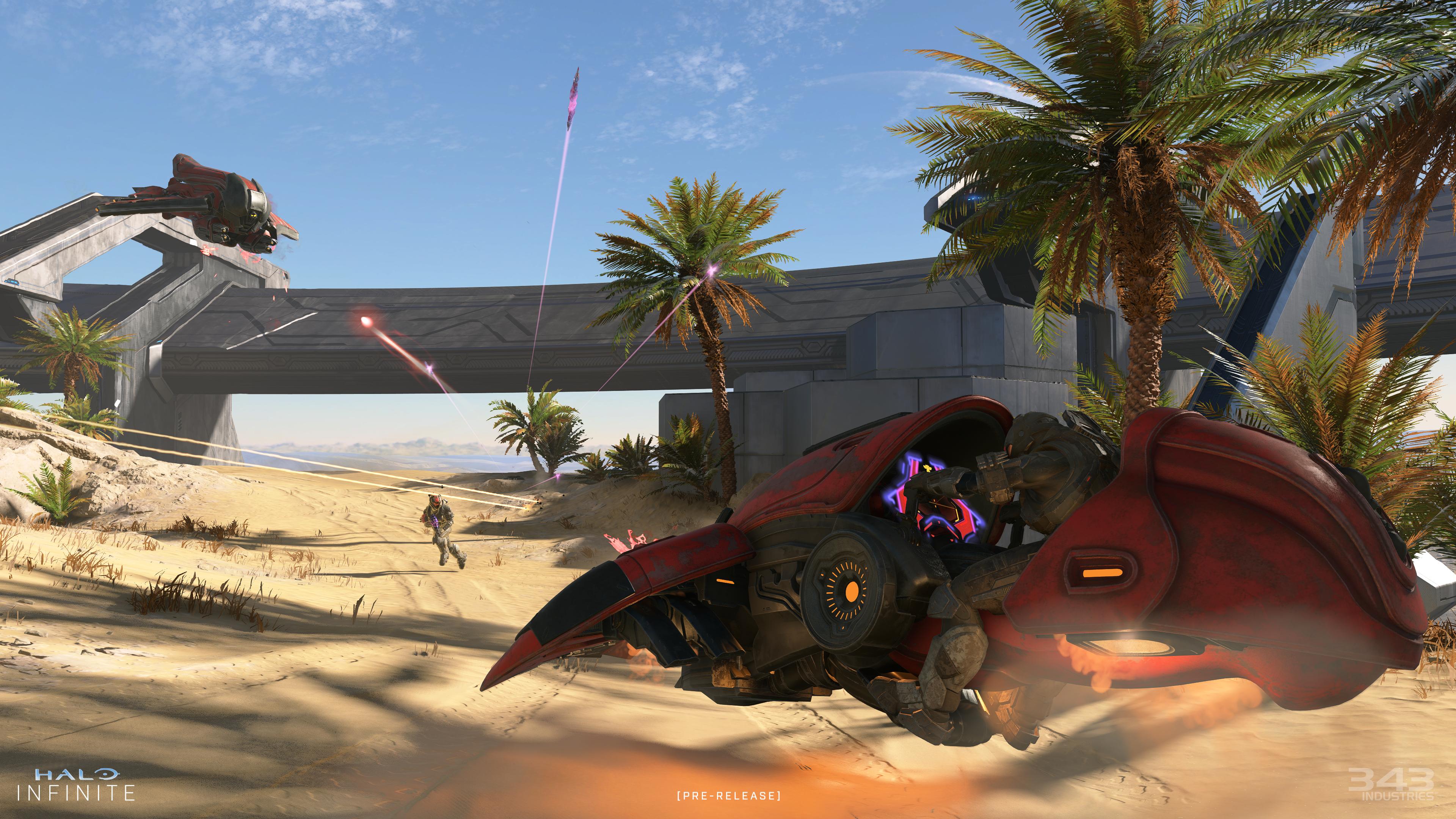 Behemoth is a desert landscape that's apparently very, very old and has some secrets waiting to be uncovered. "It has survived for a hundred millennia, but this ring still holds fast to secrets yet unknown," reads 343's description. 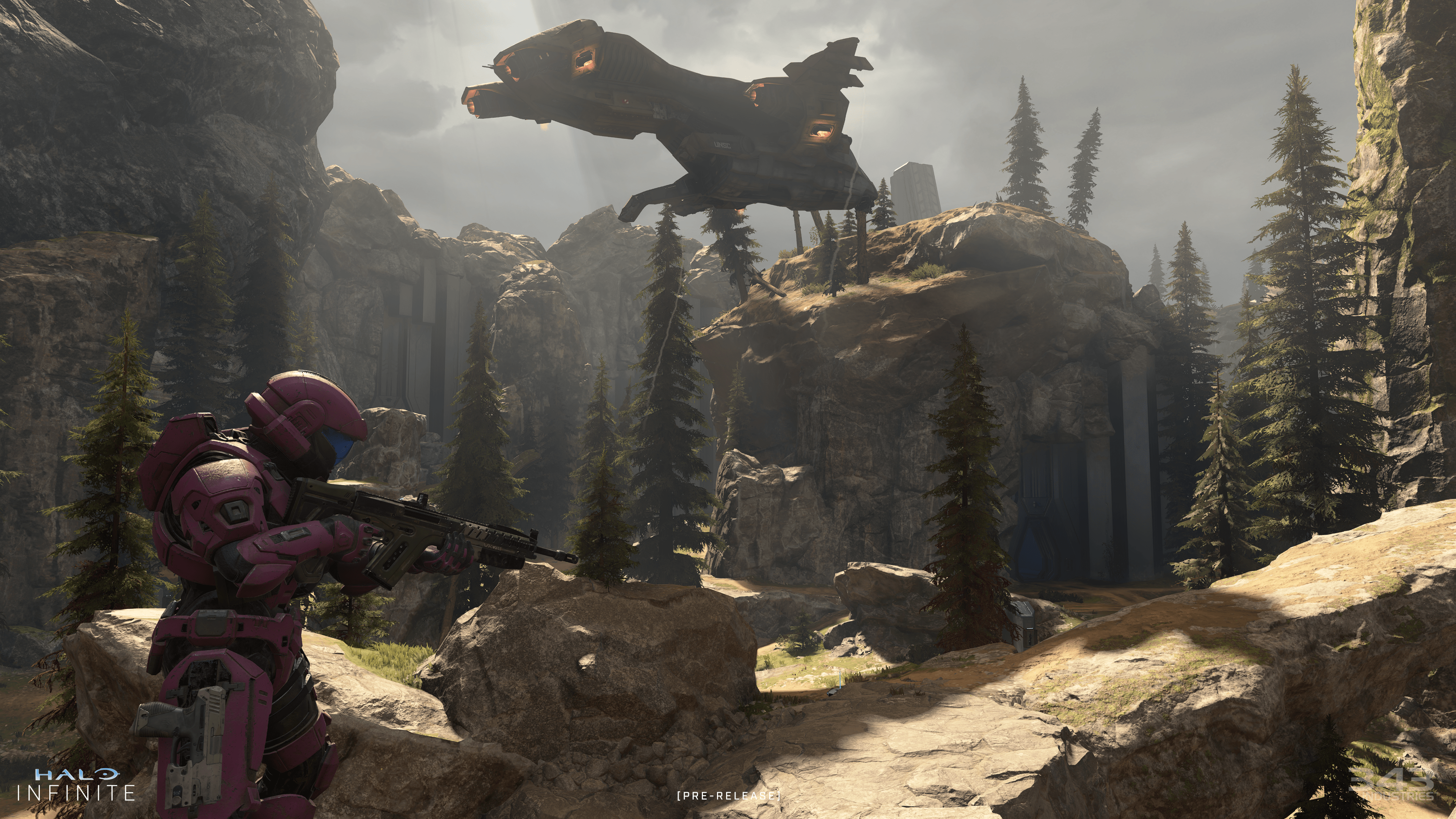 Fragmentation looks like a place you'd want to take a vacation after a year of lockdowns, if it weren't for the advanced, menacing aircraft, gunfire, and explosions. "Now more than ever, Installation 07’s serene surface belies a deeper strain and conflict," its description reads. 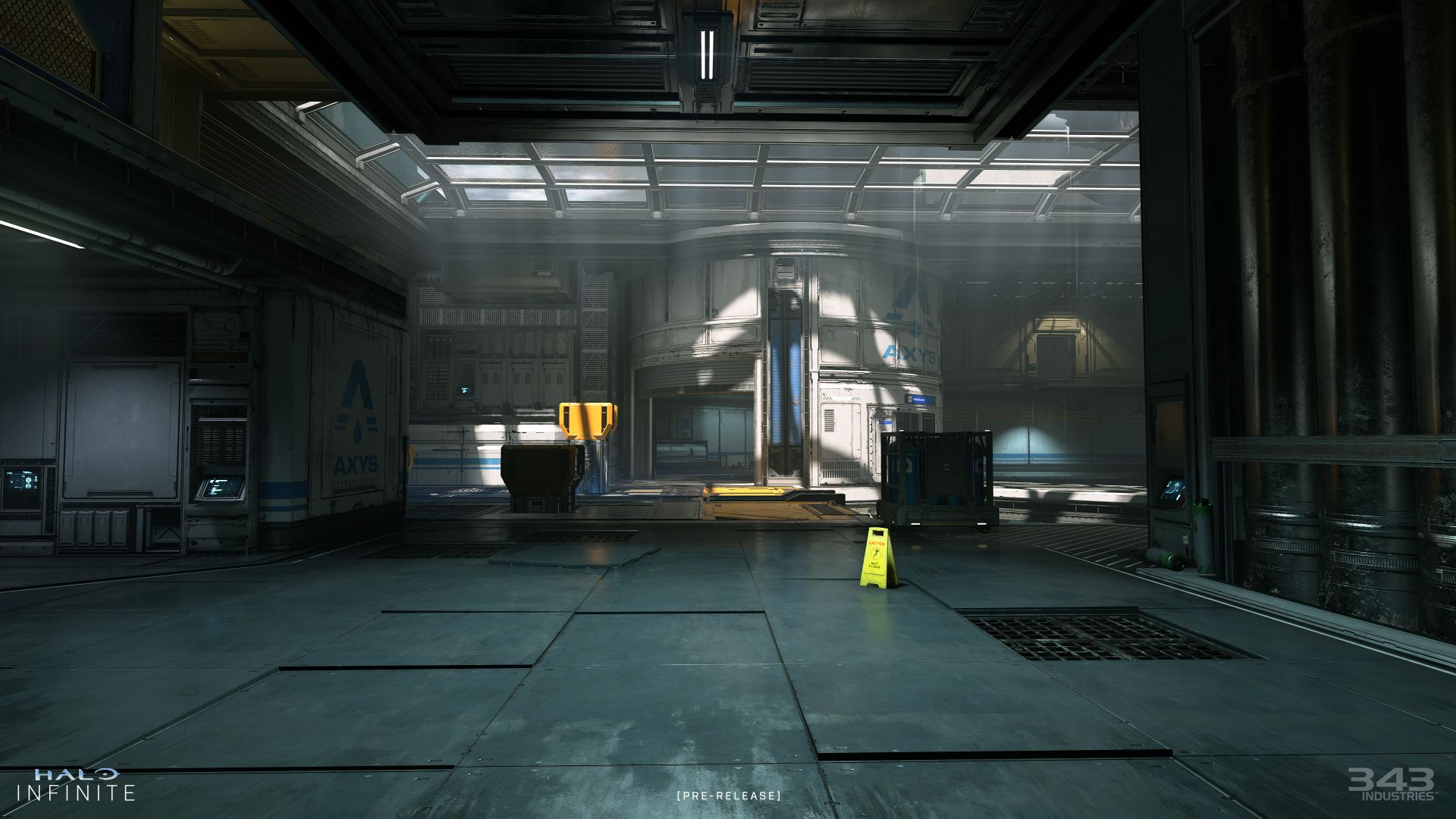 This new indoor map was used to sustain civilization's power needs by helping maintain stable energy grids, but now it's overrun by blood-thirsty Spartans who like shooting extremely expensive structures just to see the destruction physics. Here's the description from 343: "Resource infrastructure facilities such as those run by Axys' hydroelectric division help maintain stable energy grids for colony worlds throughout the UEG."

The site of a training facility for young Spartans looking to defend their own against enemies, Live Fire is now a playground for Spartans to test out their skills on other players. "Instructors at the Avery J. Johnson Academy of Military Science ensure their Spartans are prepared for any challenge that a hostile galaxy throws at them," reads Live Fire's description. 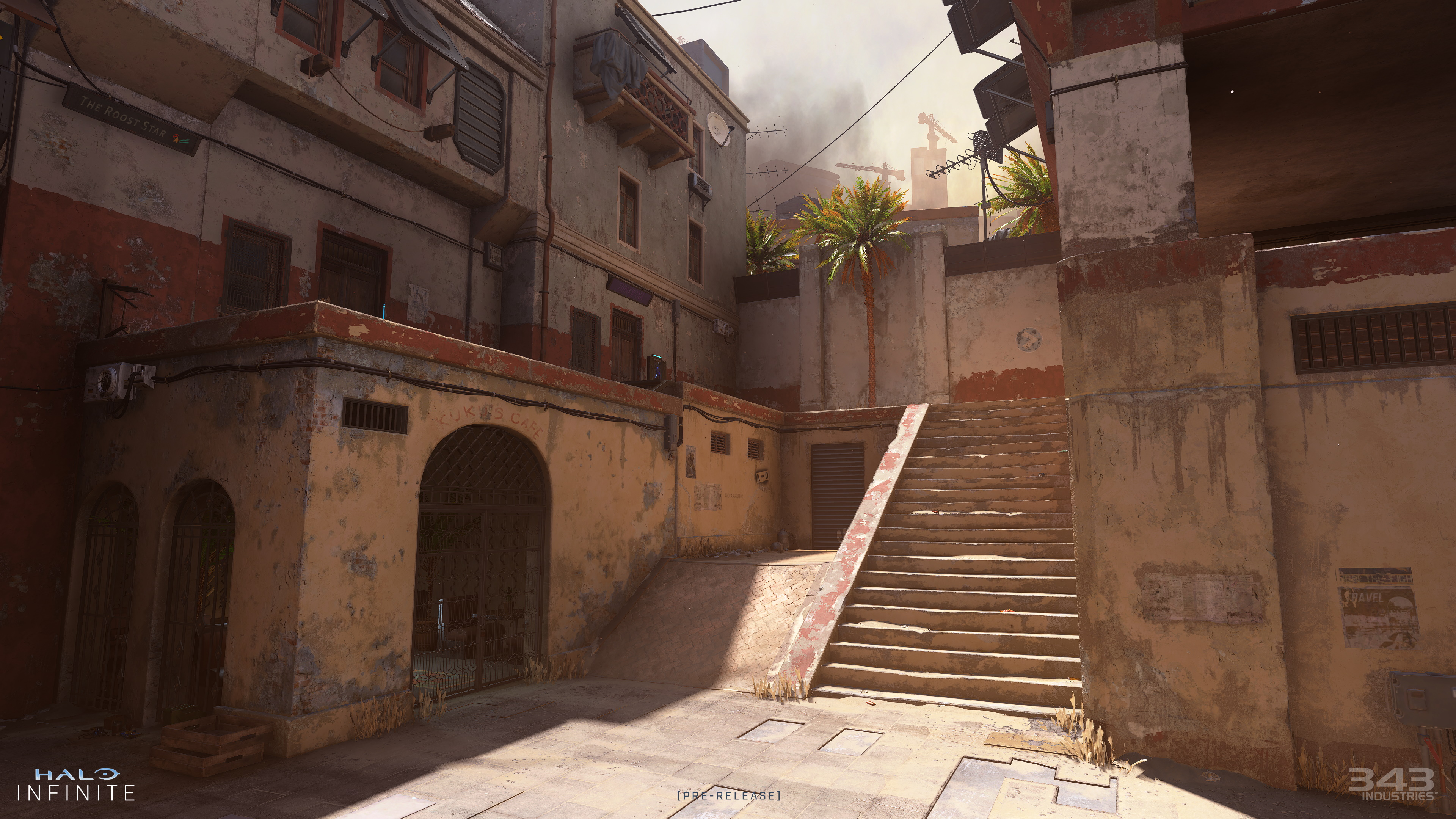 This one's my personal favorite, as it's unlike anything I've seen in Halo before. It looks more like a map you'd see in Call of Duty or Counterstrike, and I'm excited to see how it switches things up in Halo Infinite multiplayer. Here's some interesting lore about Bazaar:

"The East African Protectorate's plan to rebuild the glassed urban core of Mombasa was ambitious and expensive, but Project Rebirth investment by the UEG and UNSC activity at the nearby Voi Excession has revitalized some sections of the metropolis."

Halo Infinite is due to launch on Xbox One, Xbox Series X, and PC sometime this holiday season.