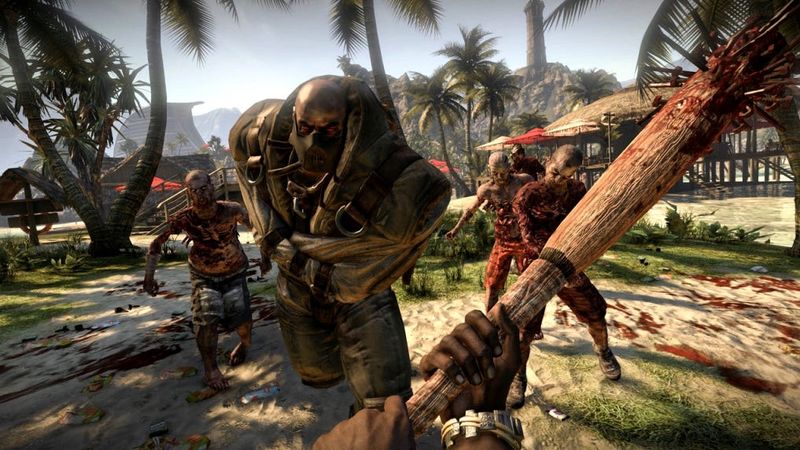 3.6
Publisher Deep Silver and its parent company Koch Media have tempered expectations for E3 2021 announcements by naming off a couple of series that won’t be present during the gaming events. Included in a list of no-shows were some of the biggest series from Deep Silver including Dead Island, Saints Row, and the Metro games. There will be at least one Koch Media announcement during Summer Game Fest, however, so people will have something to look forward to even if it doesn’t relate to any of those series.

Deep Silver tweeted about its E3 2021 and Summer Game Fest intentions on Friday to make sure people didn’t get their hopes up unnecessarily. Some had anticipated that Saints Row 5 could be revealed soon during these events, but it looks like that’s not going to be the case after all nor will we see something from any of the other major Deep Silver series.

To tune in to the Koch Media event head to https://t.co/CLq5syiLzd – it will start at 9pm CEST/12pm PDT. We can’t wait to see everyone’s reaction to their news!


Dead Island 2 making an appearance at E3 2021 seemed like a longshot anyways seeing how it’s been so long now since we actually heard something about the game, but at least Dead Island fans don’t have to go into the summer only to get their hopes dashed later. Koch Media has reaffirmed time and time again that the game is still in development, but the most recent info we’ve seen and heard related to the game has come either from leaks or investors meetings.

Though not nearly as beleaguered as the Dead Island series, we haven’t heard much on Saints Row lately either. Saints Row: The Third was remastered not long ago, and we know there’s a Saints Row movie in the works, but all that’s known about the new game, for now, is that it’s indeed happening.

Some more concrete news on the Metro series was shared late last year. Developer 4A Games said back in November 2020 that the team had “already started work on the next Metro game,” so Metro fans can rest assured knowing that’s in the works even if it won’t be at E3 2021.

The newest of the games mentioned above is the upcoming TimeSplitters game being created by Free Radical Design, a reforged Deep Silver studio. That game was announced only last month, but don’t expect to hear more about it in the next few weeks.