Among Us chicken nugget has finally sold for nearly $100,000 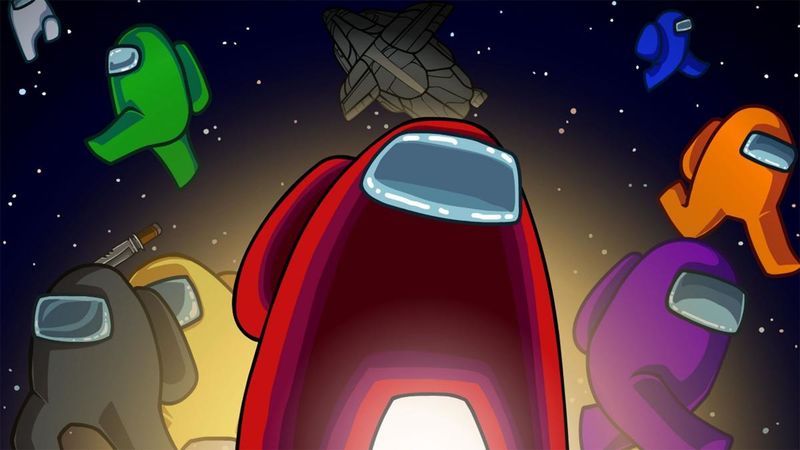 In an online eBay auction, a chicken nugget that looks similar to one of the crewmates in Innersloth's Among Us has sold for $99,997 (via BBC). The sale was put online by eBay seller polizna who spotted the soon-to-be-expensive chicken nugget in their BTS Combo meal from McDonald's.

The auction for the nugget ended today on June 4, 2021, and saw just over 184 bids from people eager to get their hands on it. The auction continued to garner interest, with the seller explaining that the nugget is being frozen and air sealed to ensure it retains some form of freshness. The sale was picked up by the official Among Us Twitter account which sparked Xbox joining in on the conversation replying in a Tweet, "For that price it must come with Szechuan Sauce." As such, polizna confirmed that they have acquired a bunch of the sauce and will ship them with the nugget.

@McDonalds split the cost with me or send me one for free!! ok thank u


While it may be a simple-looking nugget, it certainly bears a striking resemblance to the Among Us characters, and now the only question is, what is the buyer going to do with it? Frame it? Set it in resin? Dare we say... eat it?

Among Us has been incredibly popular over the last year while the world has been deep in a global pandemic. Last year it saw almost half a billion players trying to figure out who the imposter is. More recently, the game went free for a limited time on the Epic Games Store, and in the weekend that followed had around 2 million players on PC alone. The game is available on PC, mobile, and Nintendo Switch with full crossplay. It's also heading to PS4 and PS5 with players to be given Ratchet and Clank cosmetics. Additionally, while the game is available on Xbox Game Pass for PC it's also heading to the Xbox One and Xbox Series X this year.

The game's success has seen the developers cancelling sequel plans and focusing on updating the current game. We've already seen updates such as a quick chat wheel and a new Airship map with more tasks to solve. There also seems to be a new art style on the way with bigger lobbies planned.