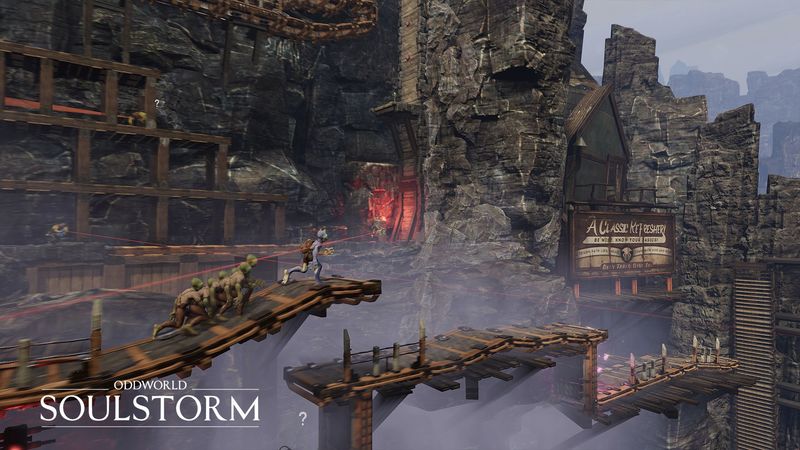 4.3
Both PlayStation and Xbox have snagged a number of console exclusives of late. On the PlayStation side of things, one of those launched a couple of months ago in Oddworld: Soulstorm. Releasing for both PS4 and PS5, the 2.5D sidescrolling platformer continued the series efforts to reimagine itself, but if you’ve been following it on Xbox until now, you probably haven’t gotten the chance to get your hands on it yet.

That might be about to change soon. As spotted by Xbox Era, Oddworld: Soulstorm recently received an age rating in Brazil for the Xbox One. An Xbox version of the game hasn’t been officially announced yet, but age ratings are often indicators of upcoming reveals, so maybe one is coming soon. Of course, one has to wonder whether an Xbox Series X/S version will be announced as well- it looks like a pretty safe bet.

Oddworld: Soulstorm is launching for PS5, PS4, and PC.