More PlayStation PC ports are coming, but not at launch 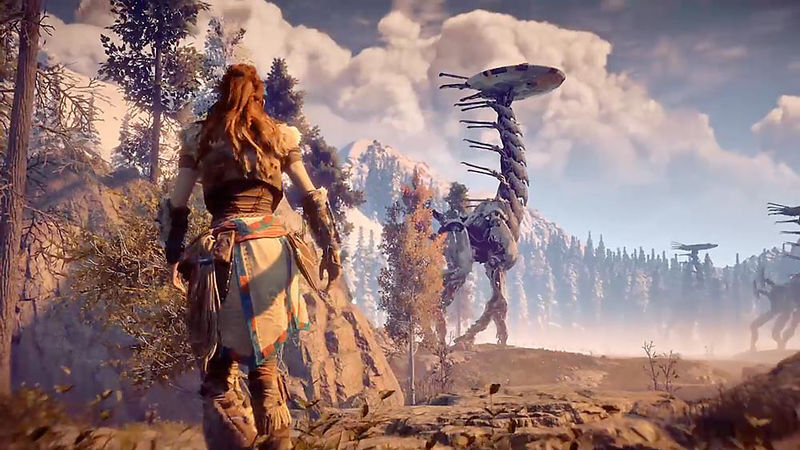 4
Sony didn’t just decide to bring Horizon: Zero Dawn and Days Gone to PC and then give up, it turns out. Shortly after leaking their own plans for an Uncharted 4 PC port, the PlayStation folks are reiterating their plans for computer ports. PlayStation Studios head Herman Hulst says there’s more on the way – though you certainly shouldn’t expect these games day-and-date with their console counterparts.

“I want to emphasize that PlayStation will remain the best place to play our PlayStation Studios titles at launch,” Hulst says in a PlayStation Blog interview. By ‘best place’, I think it’s safe to guess that he means ‘only place’. He says that “releasing games on PC will not come ever at the expense of building an exciting lineup of great console games.”

So don’t expect PC to become the primary place you’ll see Sony’s lineup of first-party IP, but it sounds like we can continue to expect ports a few years after a given console game has come to market. “We do value PC gamers,” Hulst says, “and we’ll continue to look at the right times to launch each game. Bend Studio just released the PC version of Days Gone on May 18. So that’s about two years after the PS4 release.”

As part of this interview, Sony also stopped pretending that the new God of War is coming out this year, so you can look forward to playing that on PC sometime in 2024 or later.

"More PlayStation PC ports are coming, but not at launch" :: Login/Create an Account :: 3 comments

I would kill for a bloodbourne pc port omgg

I dont mind waiting if i only have to pay 25 quid and pay no monthly fees, which is what happened with horizon and days gone. And days gone has extra features for the port which is nice.

I'm glad there not coming out on day n date