EA has pulled five Need for Speed games from sale 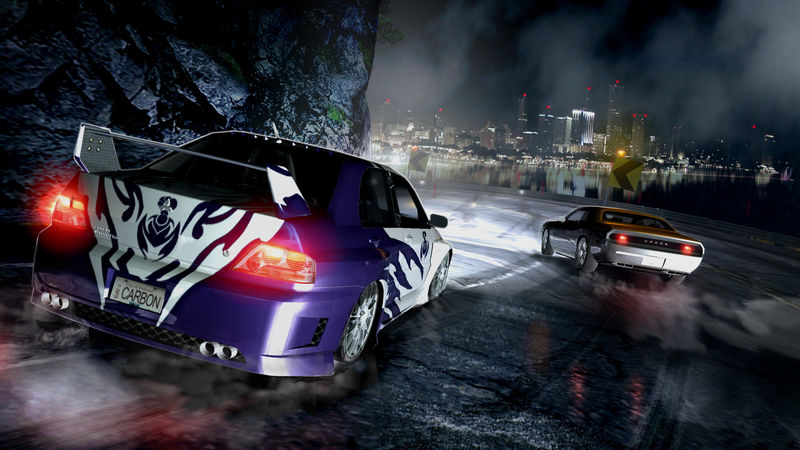 4.2
Electronic Arts is in the process of delisting five Need for Speed games, and plans to turn off their servers in three months.

In a post on the Need for Speed Reddit, a member of the development team announced that “as of May 31”, the following titles would be removed from all digital stores:

The in-game stores featured in each store are also being closed today, and the online servers will then be turned off on August 31.

From that point on, the games will still be playable offline as single-player titles, but since they are now no longer available to buy online, this will only be possible if players managed to buy the games before they were delisted, or have a physical copy. Players who have digital-only systems and haven’t bought the games yet will have no way of playing them.

At the time of writing, all five games appear to have been removed from the Xbox and PlayStation stores, but are still on Steam.

“Decisions to retire games are never made easy, but we are now shifting gears to focus on the future of Need for Speed,” reads the Reddit post.

“The development teams and operational staff have put a lot of time and passion into the development, creation, release and upkeep of the game over the years, and we love to see you play.