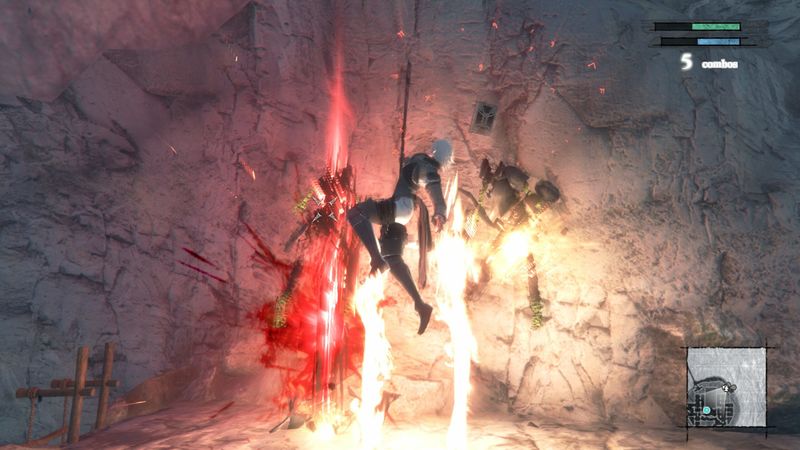 That’s according to a datamine uncovered on Reddit, which has unearthed references to ‘NX’ graphics settings within the game’s code (NX is the development codename for Nintendo Switch).

Of course, the code references don’t necessarily indicate plans for a Switch version and could simply be related to tests, cancelled plans or even a separate project entirely. However, possibly lending credence was a Switch version of the title briefly listed on Amazon France last year.

Developed in collaboration with Toylogic, the title “invites players into a dark, apocalyptic world as they join a brother’s captivating quest to cure his sister of a deadly disease – a quest which will in turn make them question everything”.