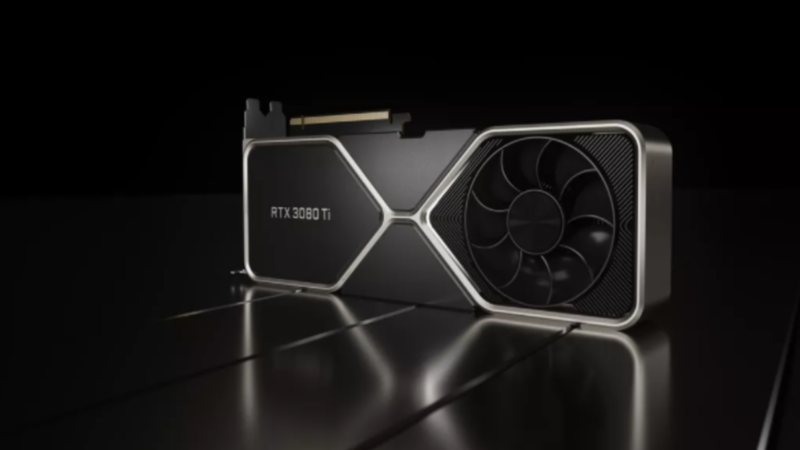 Like other cards in the RTX 30 line, both the 3080 Ti and 3070 Ti will support Nvidia's ray tracing and DLSS technologies. Both cards will also include a hash limit for Ethereum cryptocurrency mining, which Nvidia introduced earlier this month on newly manufactured RTX 3080, RTX 3070, and RTX 3060 Ti cards to try and make them less valuable to those that want the cards to mine Ethereum.

As with previous releases in the RTX 30 line, it will be challenging to buy either of these GPUs, with a global chip shortage inflating the prices of the RTX 30-series. Despite this, demand for the cards remains unprecedented, and Nvidia expects supplies for its graphics cards to remain an issue until "the second half of the year." 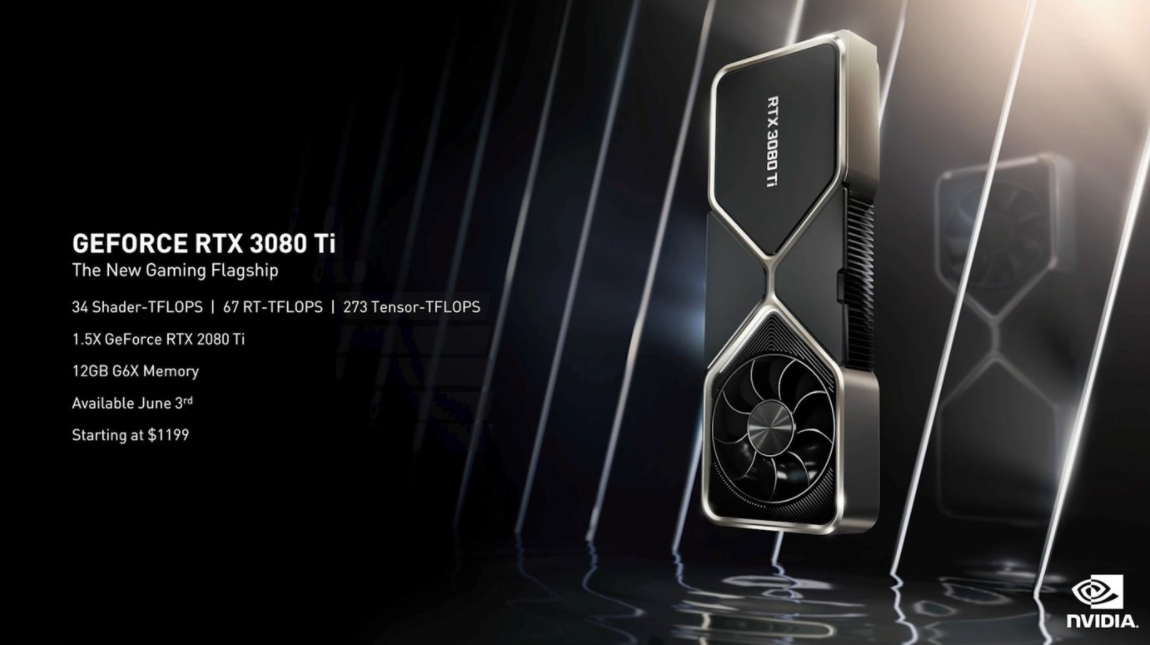 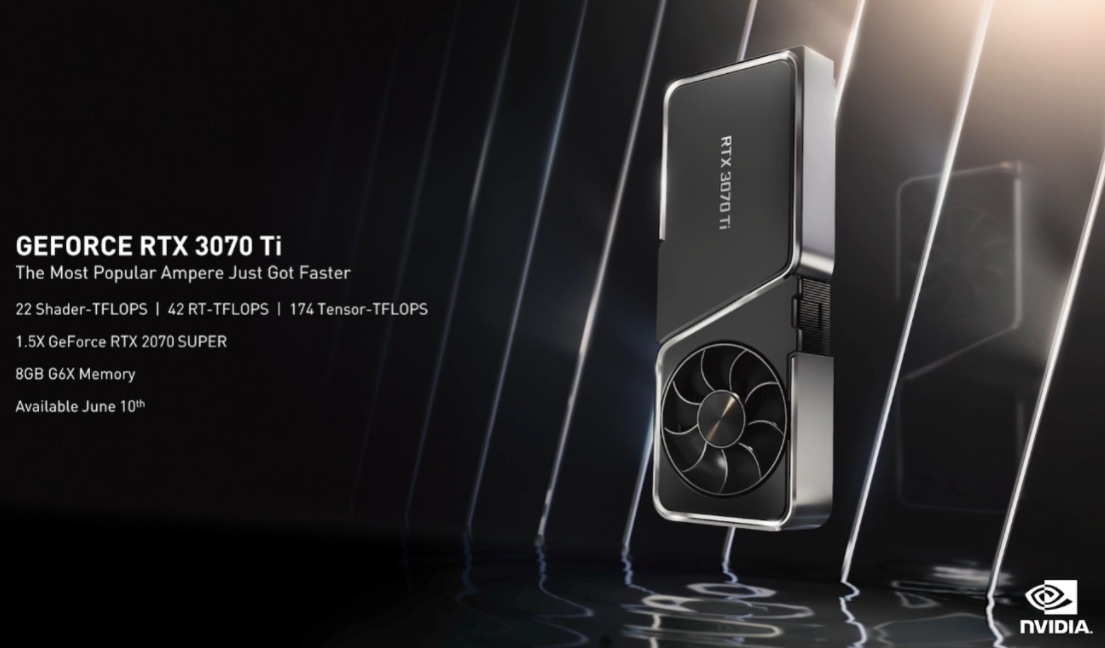 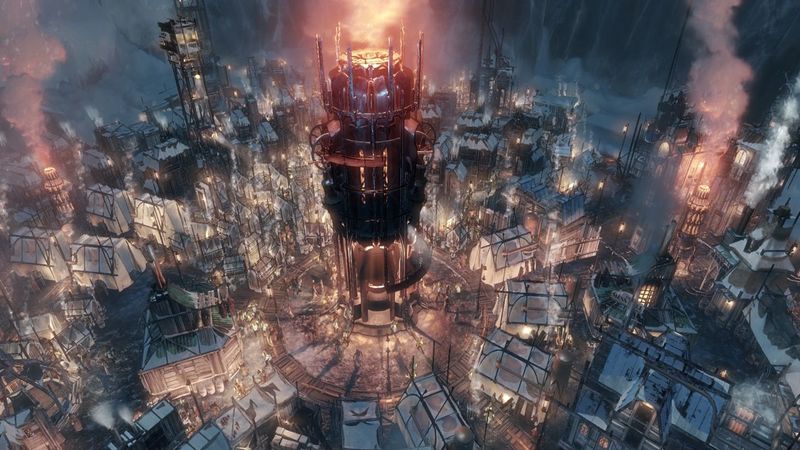