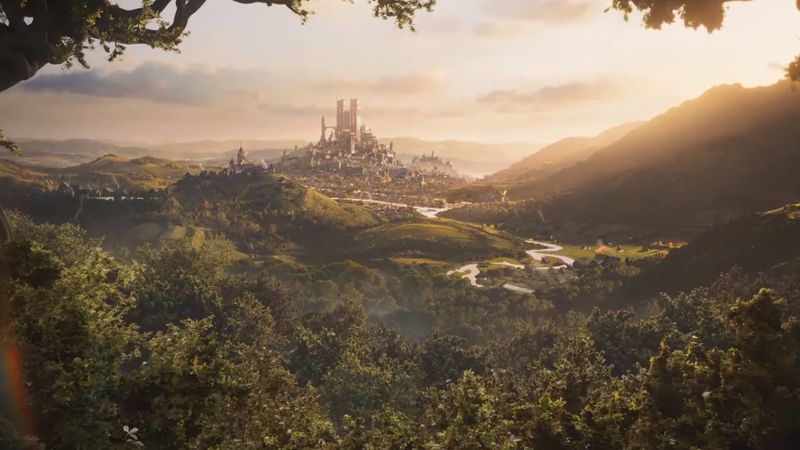 3.7
Microsoft is gearing up to expand the library of games available on the Xbox consoles. One of the surprise games showcased during the announcements last year was none other than the sequel to the fan-favorite Fable franchise.

As E3 draws closer, fans are quite eager to know whether Fable 4 will be getting revealed in the upcoming event. Recently, a rumor has been making rounds on the internet stating that an ex- Concept Artist working at Playground Games has stated that the game will be making an appearance at E3 2021.

The artist, TonyArt, today tweeted a clarification stating that he hasn’t made any such claims. He isn’t aware of whether Playground games will be showing the game at E3 2021 or not.

and that i can't wait for the fans to see the game once Playground is ready to show it bc i love what the team has done, i never confirmed a showcase soon, never said it will be on E3.


However, at the same time he reiterates his appreciation for the current build of the game. He urges the fans to be hyped for the game, as he has seen the current build himself and is quite impressed with the same.

While Fable‘s presence has been denied by the artist, it doesn’t rule out the possibility of it making an appearance at E3 2021. Sources suggest that the game is still a while away from being revealed, so Playground Games might as well keep slowly building up the hype for the highly anticipated title.

This is one game I'm really looking forward to from Microsoft, I hope we do get to see what it's like on its current build, although I can totally see why we wouldn't get any real news on it.