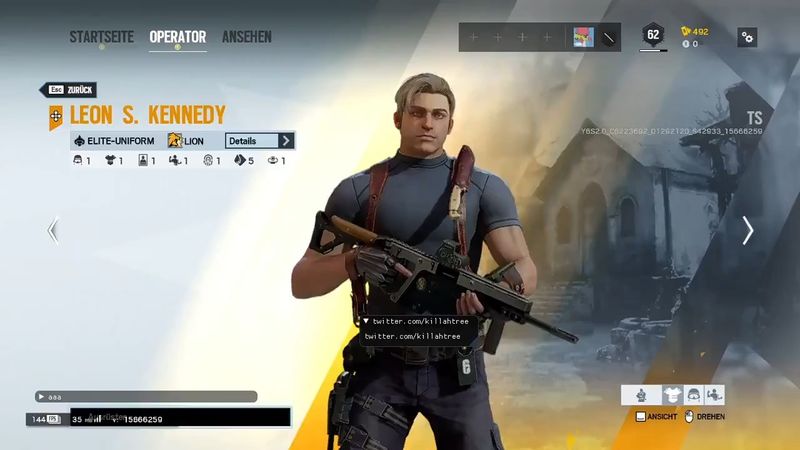 4.1
Rainbow Six Siege was released back in 2015, and over time it has grown to be one of the most popular esports titles out there. Ubisoft has quite a long roadmap planned for the game, and fans have quite a lot to look forward to in the days to come.

A number of games out there are having collaborations these days, and fans get a chance to try some of their favorite characters from other franchises. Recently, Ubisoft brought skins for four characters, Ash, Tachanka, Frost, and Blitz, with the Arknights collaboration.

Today, a new leak (thanks to u/AidThisFellowUser)has surfaced which suggests that Ubisoft might be looking to bring back the Resident Evil collaboration once again. Earlier this year, Rainbow Six Siege got a Zofia Elite Skin based on one of the characters in the franchise, Jill Valentine. 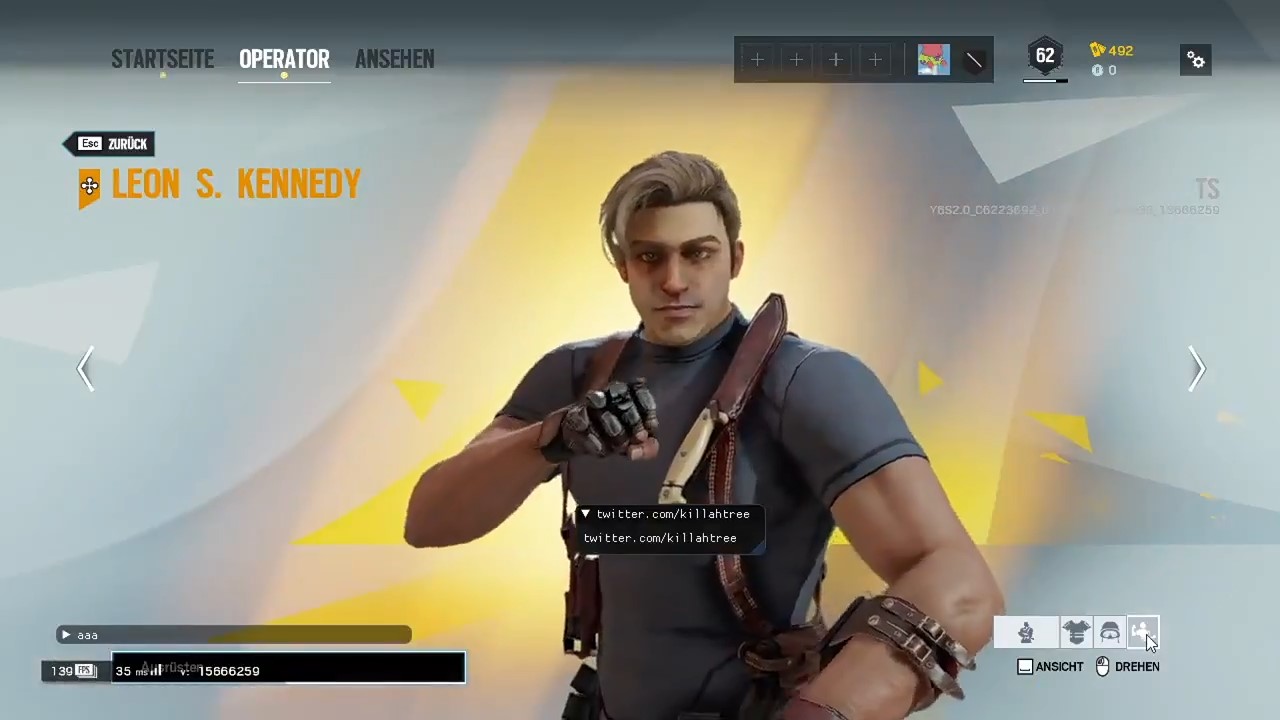 Nothing better than a Res Evil collab!