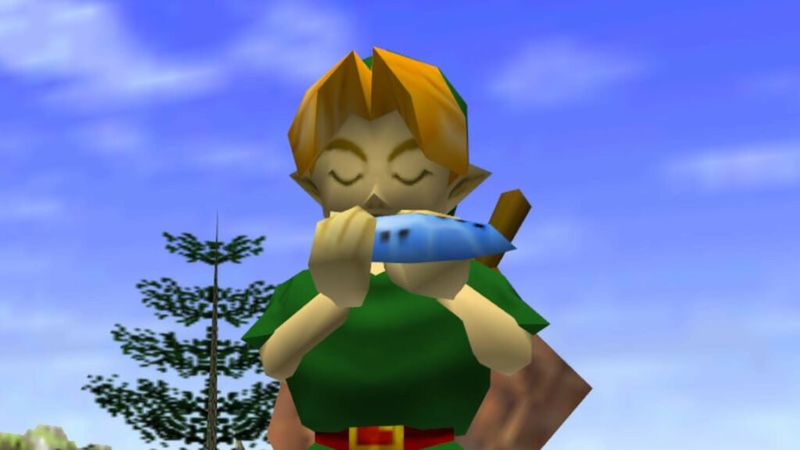 3
A potential Legend of Zelda: Ocarina of Time PC port looks to be moving closer to reality, as a fan decompilation project approaches 80% completion.

For more than a year the community-led Zelda Reverse Engineering Team (ZRET) has been working to reverse engineer the N64 classic into parsable C code, which is similar to how fans were able to fully convert Super Mario 64 after a two-year effort.

This kind of reverse engineering is made legal because the fans involved do not use leaked source code and instead recreate the N64 game from scratch using modern coding languages. The project also does not use any of Nintendo’s original copyrighted assets such as graphics or sound.

In Mario 64’s case, the decompilation efforts led to a fully functioning PC port of the N64 game, which is able to scale to any screen resolution and be easily modded by the community with new graphics and modern effects such as ray-tracing.

The Ocarina decompilation project looks on course to be finished later this year, based on the pace of progress displayed on its website. In the past three months, its completion progress has increased by nearly 15 percent.

The community-based team says it’s focusing on the GameCube Master Quest version of the game, since it features some debug commands to help with their work. However, any potential PC port is not the focus of the ZRET’s work and would require many months of extra porting by an outside team.

Asked about a potential Zelda: Ocarina of Time PC port last year, project member ‘Rozlette’ told Ars Technica that any such version was “not as easy as just [saying] ‘compile it for Windows’.

“There is a lot of code that deals with talking to N64 hardware. The N64 render pipeline is very different than modern OpenGL, for example,” the person said, adding that the entire process would be “close but not quite” as complex as writing a full N64 emulator.

“It remains quite difficult, especially when considering changes that are considered implicit with a PC target, like being able to change the resolution or framerate,” another member added.

Outside of potential PC ports, the Zelda: Ocarina of Time decompilation project could have huge implications for hacks, as well as historical preservation and the discovery of new bugs which could be utilised by the speedrunning community.

In news unrelated to the decomplication project, a partial beta version of Zelda: Ocarina of Time was discovered by a fan and shared online in January.

The Forest of Illusion Twitter account said it discovered the beta ROM left over on an old development cartridge it had acquired.

The early game ROM – said to have been intended for Nintendo’s 1997 Spaceworld show – contains a significant amount of new content from the pre-release version including new areas, redesigned items and other elements that never made it into the final build.