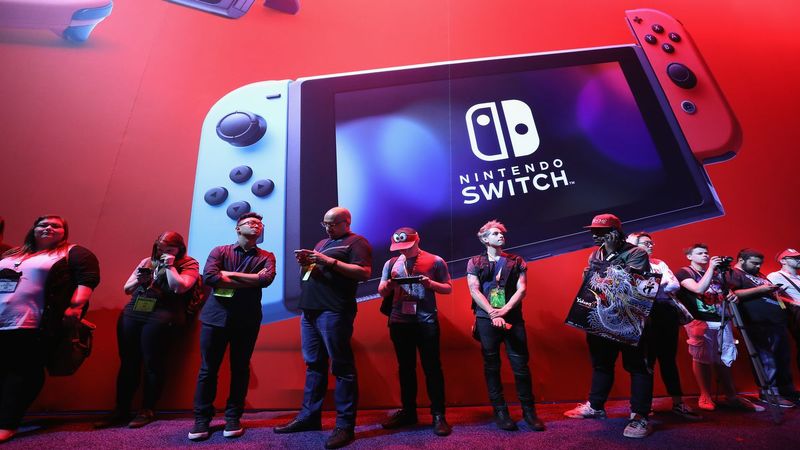 4.3
A product listing for the ‘New Nintendo Switch Pro’ was briefly spotted on Amazon, amidst reports Nintendo will soon officially announce a new console.

Spotted by Twitter user Alphabeat, the listing was found on Amazon Mexico, although the product name has since been changed.

Although the listing could well be a placeholder unrelated to official product information, Amazon Mexico has previously accurately listed products before their official announcements.

I just find this on Amazon Mexico 👀 pic.twitter.com/lGa6ViQL3V


According to a Bloomberg report this week, the new Nintendo Switch model will retail for over $299 and replace the existing flagship model.

It claims the redesigned hardware will be announced ahead of E3 2021, which takes place from June 12-15, giving developers room to showcase games for the system at the all-digital show.

According to the publication’s sources, Nintendo will begin assembly of the new Switch as soon as July and release the console “in September or October”.

Bloomberg wrote: “Suppliers are confident they can fulfill Nintendo’s orders despite the ongoing chip shortages. Its production lines are better prepared for the potential component shake-up and the parts Nintendo is using are subject to less competition than those in its rivals’ more powerful consoles.” 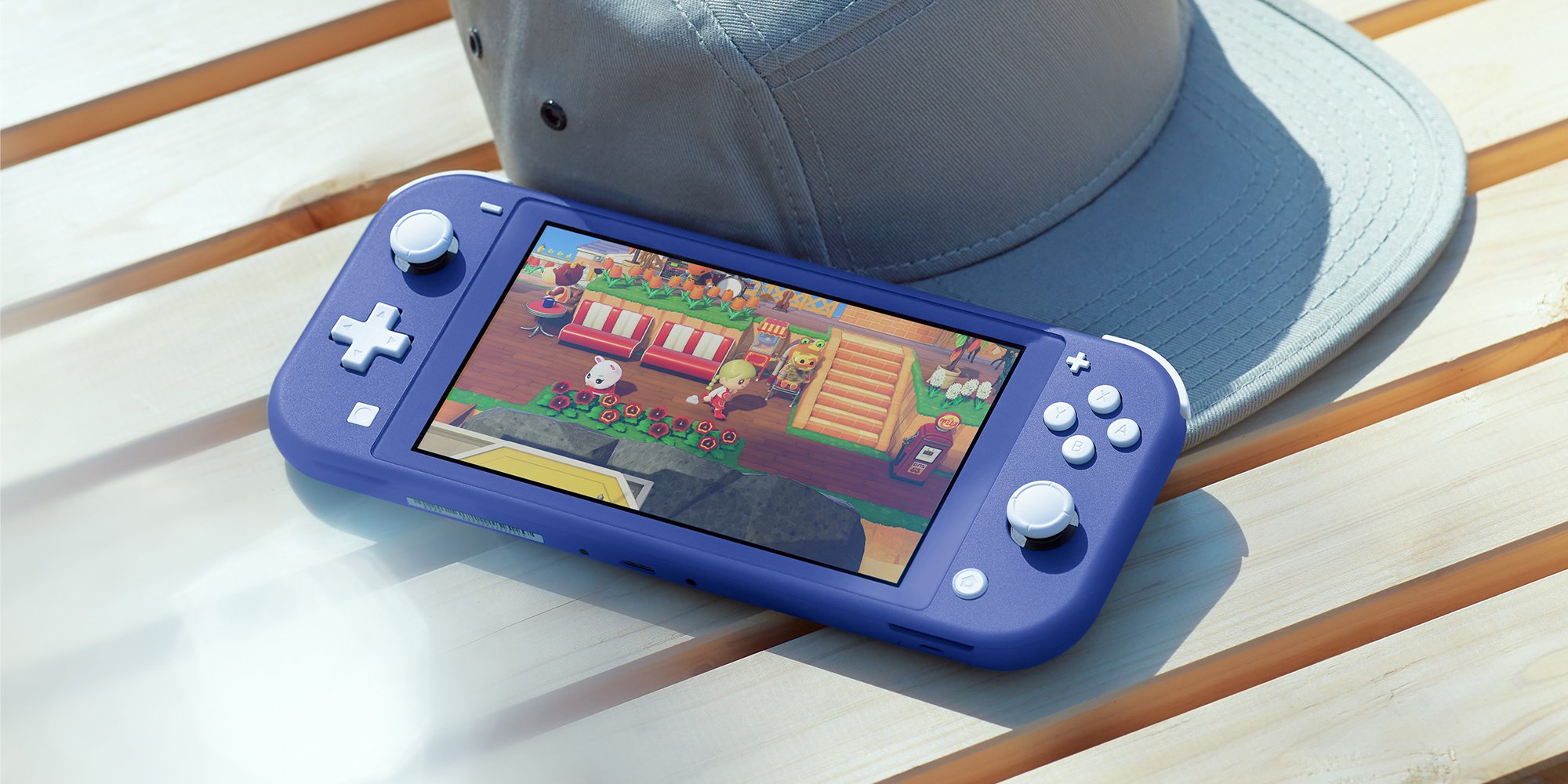 Nintendo reportedly declined to comment on the latest report.

According to another recent Bloomberg report, Switch Pro will include a new 7-inch Samsung OLED screen, as opposed to the 6.2-inch and 5.5-inch LCD screens of the current standard model and the Switch Lite respectively.

Nintendo launched a blue version of the Switch Lite console earlier this month.

Get ready to order asap peeps