Crysis 3 Remastered Is Being Teased 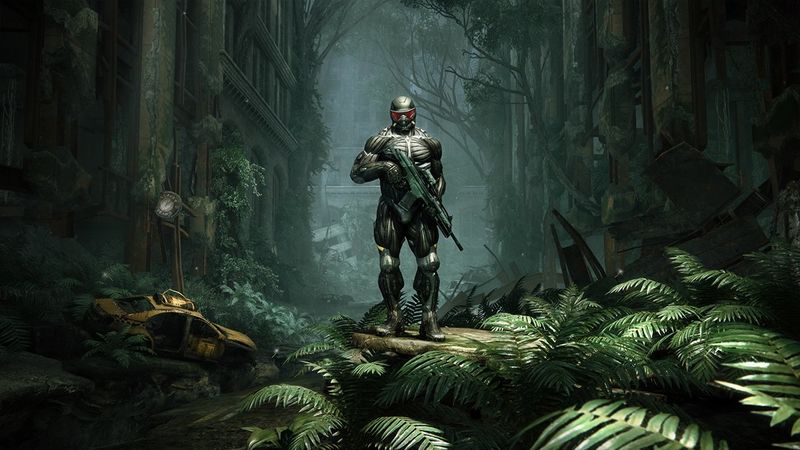 4
Just last week, developer Crytek seemingly teased that it was working on a remaster of the second installment in its long-running first-person shooter series, Crysis. While no official announcements have come about in the wake of this initial tease, it looks like the reason might be because the studio has even more to announce in the near future as well.

Over on the official Crysis Twitter account recently, a new teaser appeared, this time for what looks to be a remaster of Crysis 3. Much like last time, the initial post in question showed an image from the third installment in the franchise alongside the eyes emoji. In the replies to this tweet, Crytek seemed to spell things out even more clearly and simply responded by saying, "3".


At this point, it looks as though we're soon going to get remasters for both Crysis 2 and 3. Just last year, Crytek and Saber Interactive collaborated to release Crysis Remastered, which was a new iteration of the first game in the series. Based on how that turned out, it seems that both parties may have decided to double down and remaster the next two games in the trilogy as well.

What remains to be seen is how these releases might come about. Since Crytek is clearly teasing both remasters at once, does this mean if (or when) a reveal does happen, both titles will be coming about in a single bundle? Or instead, will Crysis 2 Remastered and Crysis 3 Remastered be released separately? At this point in time, it's hard to know for certain.

Stop with the tease and make it so. We need the 3rd remastered to conclude