BlizzCon 2021 Has Been Cancelled 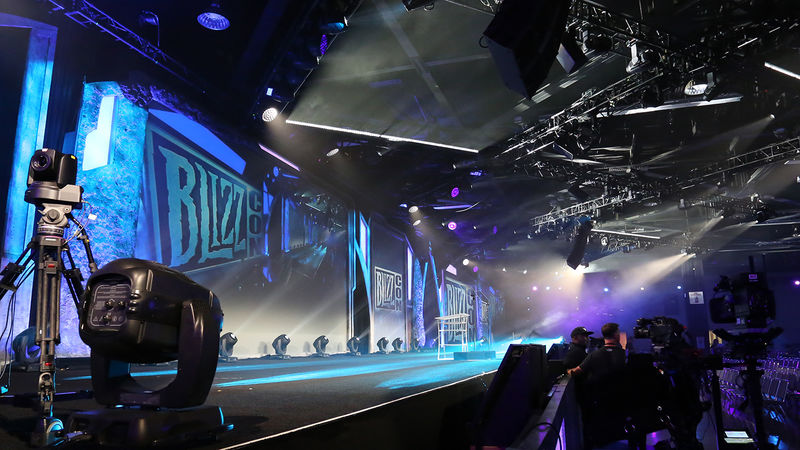 5
Blizzard will not be holding a BlizzCon gaming event this year, the company announced this week. Saralyn Smith, the Executive Producer of BlizzCon, penned an announcement post on the BlizzCon site confirming the news on Wednesday which attributed the cancellation of the event to the evolving nature of the pandemic and the uncertainty around conducting these sorts of live events. In place of the traditional BlizzCon event, Blizzard said it plans to hold an event “for the early part of next year.”

The cancellation of the event and the ensuing explanation is one that we’ve seen many times over during the course of the pandemic as things were either cancelled or postponed. Smith said the guidelines in California for the pandemic are still evolving and that Blizzard ultimately decided not to host an in-person event this year similar to how last year’s BlizzCon was canceled.


We know some of you might be wondering about your own plans to potentially cross the country — not to mention oceans — and meet your friends, family, and fellow community members in California, so today, we wanted to give you a heads-up that we’ve decided we will not be holding BlizzCon this year,” Smith said.

Smith continued to say that the in-person BlizzCon events Blizzard hopes to get back to hosting are “epic and complex” affairs that take a long time to prep. Those preparations have been complicated even further by the pandemic which Smith said impacted the company’s ability to get the event in order before it’d take place in November.

Thankfully for those who are looking to learn more about games like Overwatch 2 and Diablo IV, you won’t have to wait until November 2022 to hope that there’s a BlizzCon being held that month. Smith said there will be another online show similar to this year’s BlizzConline that just wrapped up recently as well as some small, in-person gatherings.

“But we don’t want to let too long go by before we connect with everyone again,” Smith said. “So in the meantime, we’re planning a global event for the early part of next year, combining an online show along the lines of our recent BlizzConline with smaller in-person gatherings, and we’ll share more as our plans come together.”

Oh ffs!! I was looking forward to this