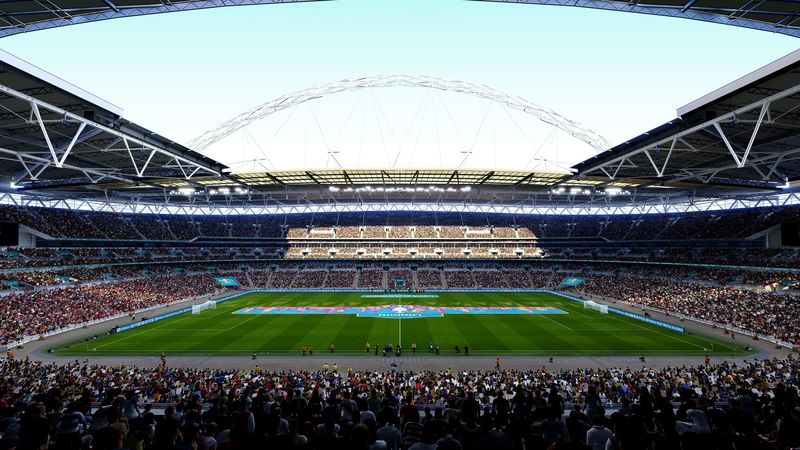 4
Konami has announced an exclusivity deal with Serie A team Atalanta B.C., making it the fourth team in the Italian top flight that won’t appear in the FIFA games.

Konami has secured exclusive rights to the team’s name, crest and kits starting with the 2021/22 season, meaning FIFA 22 will not be able to use any official Atalanta branding.

Instead, EA will have to give the team a new name, design new kits for them and give them a new badge. It will still be able to include the real players and their likenesses, however.

This has become an annual trend for EA Sports and its FIFA series, which also lost Italian teams in FIFA 20 and 21.

Konami secured the exclusive Juventus licence in July 2019, meaning in FIFA 20 the team was renamed Piemonte Calcio and given a generic kit and badge.

The following year, Konami agreed a similar deal with AS Roma, forcing EA to rename them Roma FC and once again create a uniquebadge and kits.

Today’s Atalanta deal will come into effect as of PES 2022, meaning FIFA 22 will not feature the team that finished third in Serie A this season.

Konami also secured the exclusive licence for Napoli last month, but this doesn’t come into effect until the following season, which means FIFA 23 will have to remove them too. 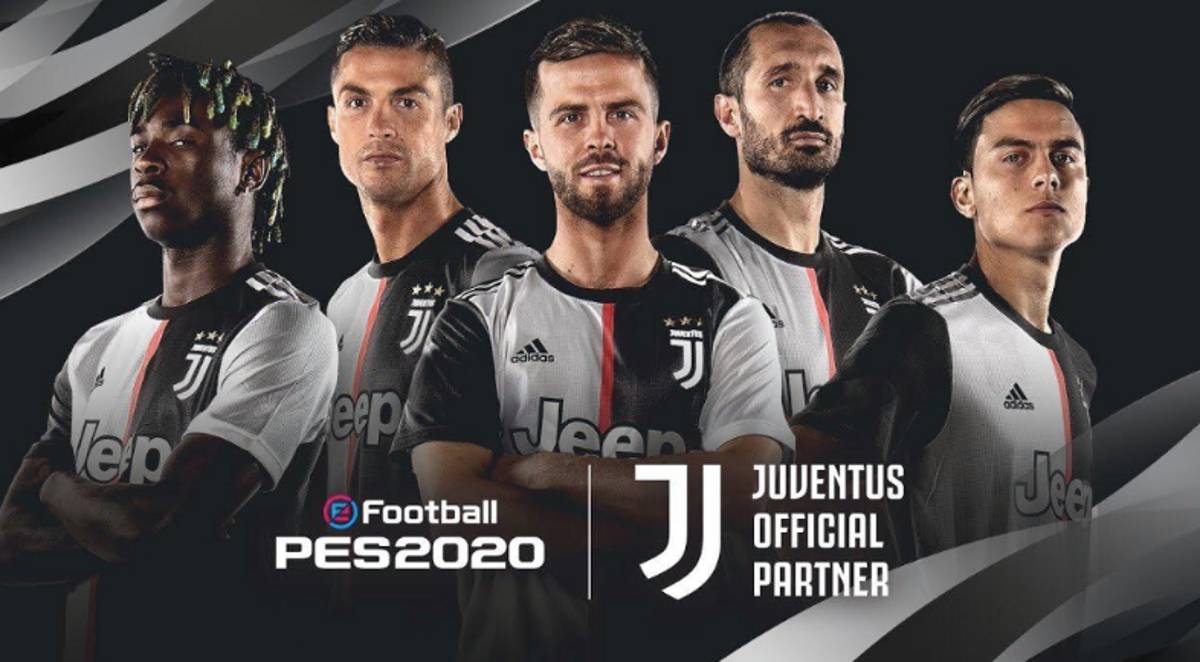 Last year’s PES game arrived in the form of a budget-priced “season update” rather than a traditional full release, as Konami prepares the first next-gen entry in the series.

Konami claimed last year that “the sheer scale of everything we are aiming to achieve for our next-gen debut has made it necessary to pare back our efforts in other areas of development”, resulting in 2020’s streamlined PES release, but added that it’s “still extremely confident that this year’s game offers fans more than enough thrills to tide them over” until the next one.

"FIFA has lost its 4th Italian club as Atalanta defects to PES" :: Login/Create an Account :: 2 comments

WOW!! Such a big loss there. Weird to see the regular players with new team name, new kits and badges

Konami the same company that makes fighting games too?