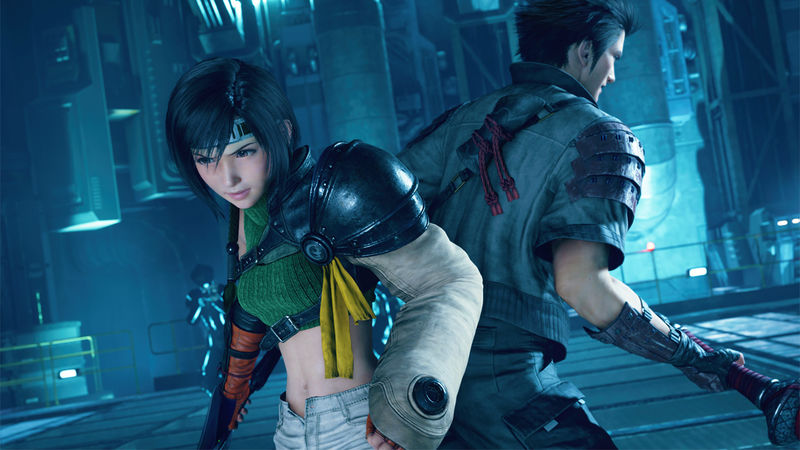 4
Final Fantasy VII Remake Intergrade is only a few weeks away, and today developer Square Enix revealed a bit more about what you'll be doing in the game. In an interview on the PlayStation Blog, director Tetsuya Nomura detailed the gameplay changes and additions that come with the new playable character, Yuffie.

While Yuffie was a skippable side character in the original Final Fantasy VII release, she'll be the protagonist in the new PS5-exclusive expansion coming in Intergrade, titled Episode Intermission. It will task players with taking control of Yuffie as she journeys into Shinra Corporation. Nomura explained that the decision to cast Yuffie as the main character in the expansion was the obvious one, considering where in Cloud's story that the first episode of Final Fantasy VII Remake leaves off.


"The overarching story follows the original, so considering where this lies in the storyline, Vincent is still in his slumber and Cid is on Shinra’s side, so Yuffie was the only one who would be able to move freely," he stated.

Nomura also said that in the base game, characters aren't able to learn everything about Yuffie's personality. Playing as her gives the developer time to fill in more about her characteristics, behavior, and feelings. "When considering Yuffie in a large group, you can't help but notice how energetic she is, but I think she is also a character whose inner workings become more visible the closer you get," he said. "In this episode, you will mainly be following Yuffie and a new character, her partner Sonon. So, I believe that you will be able to get closer to Yuffie than usual."

In the post, Square Enix also shared a few clips of Yuffie's gameplay, showcasing the way she moves through the world, her character design, and some of her combat mechanics. In the GIF embedded above, you can see how she and Sonon can use the Synergized Windstorm attack against enemies.

Looks like Yuffie will be kicking ass in this one