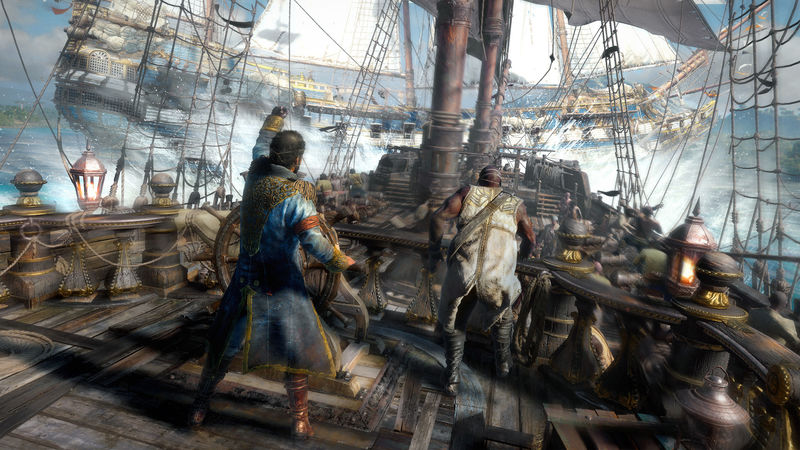 4
According to a new report by Game Luster (via ResetEra), Ubisoft has had to restart Skull & Bones development from scratch for a second time. If true, this spells doom not just for the video game, but also for Ubisoft Singapore because this is the first development effort led by the studio.

Skull & Bones was first revealed in 2017 and has undergone a series of development troubles since then. Meanwhile, the Singapore studio – like its owner – has been in the news for all the wrong reasons, including the removal of its boss Hugues Ricour, who was accused of misconduct. Multiple women accused the executive of sexual harassment as well as unprofessional and harmful behavior.

Game Luster has been unable to establish if the latest development rumor has any links to Ricour’s departure and the ongoing issues within Ubisoft, but claims that Skull & Bones “was brought back to the drawing room table and had to begin work from the ground up” around the same time as Ricour’s ousting.

Game Luster’s source also claims that Skull & Bones‘ new alpha build resembles Microsoft’s Sea of Thieves, and “uses a first-person POV when in the ship but turns to third-person when you exit the ship.” Apparently, the game is in very early stages of development, which falls in line with the recent news that Skull & Bones will probably launch as late as 2023.

At this point, many understandably wonder if Skull & Bones will ever see the light of day. As usual, we’ll update our readers when we have more information.

IF/When this does come out, I will be f***ing happy :D