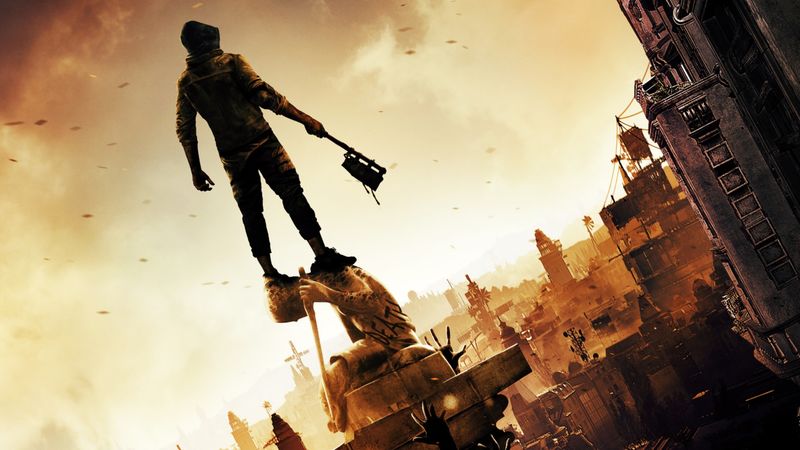 4.3
After some teasing on Twitter, Techland’s clip for Dying Light 2 is finally complete. As shared by Gematsu, the video – whose full message states “Are You Dying 2 Know More?” – confirms a reveal for May 27th at 12 PM PT/3 PM ET on Twitch. The teaser video seems to feature the Castle from the August 2019 gameplay walkthrough where Aiden went to speak to the Colonel. Perhaps we’ll see what unfolds afterwards.

An email was also sent out to the press with the title “Distress – The City Under Siege.” It makes a brief reference to Harran, the first game’s setting, before stating that The City needs one’s help. “There’s so much for you to know, and so little time, but these clues can’t fall into the wrong hands. Find somewhere safe and play this message. You’re our last chance for survival.”

Along with new information for Dying Light 2, it’s possible that Techland announces Dying Light: Platinum Edition. The bundle was recently spotted on the Microsoft Store and includes the base game along with all of its DLC, skin packs, weapons and more. It’s also supposedly releasing on May 27th so stay tuned.

Dying Light 2 is currently in development for Xbox Series X/S, Xbox One, PS4, PS5 and PC.

Looking forward to it's release