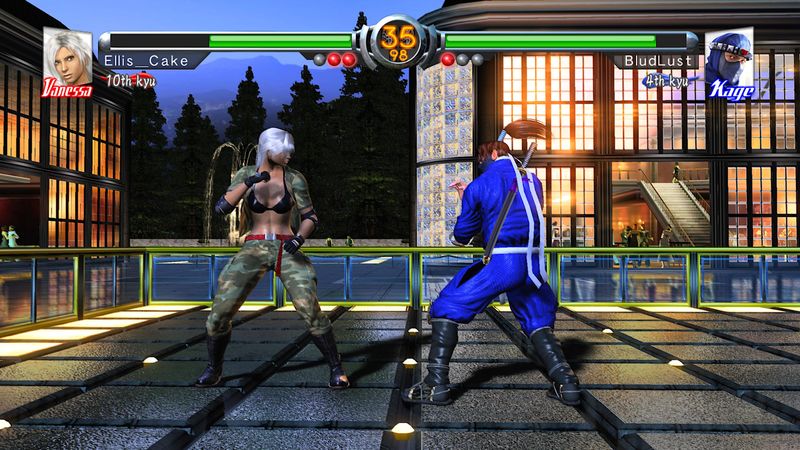 4
The Twitter account PlayStation Game Size has revealed that Virtua Fighter 5 Ultimate Showdown has been uploaded to PlayStation Network, with a file size of 12.347GB.

While SEGA has yet to announce the game’s release, a new Virtua Fighter has leaked twice before; once when Virtua Fighter eSports appeared on the Japanese PlayStation Store, and another when Ultimate Showdown was listed South Korean ratings board.

At this point, it’s just a matter of time until the game is revealed.

We already knew that SEGA was planning a Virtua Fighter 5 eSports title, so there’s a good chance this might be it, regardless of what it ends up being called.

Virtua Fighter 5 was originally released for the PS3 back in 2007, and was later re-released as Virtual Fighter 5 Final Showdown in 2012. Ultimate Showdown sounds a lot like an enhanced port of that game, and if it is, then we can presumably expect some extra bells and whistles added to the fighter.

The Virtua Fighter franchise has been on the back burner for years now, so it’ll be nice to see SEGA bring it back, even if it is a remaster of Virtua Fighter 5.

Yeah, I recall playing this on a friend's PS3 a few years back. Good game