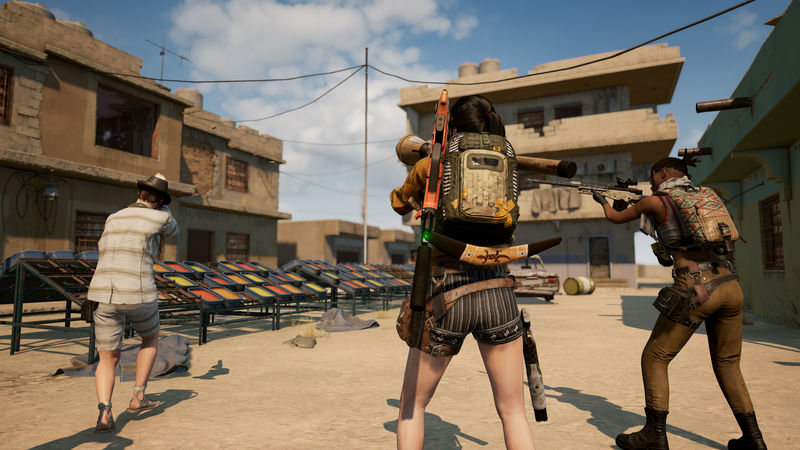 3.5
The PUBG universe continues to expand, and one of the new upcoming games on the lineup is a Red Dead Redemption 2-type open-world game.

Publisher and developer Krafton Inc. confirmed Project Cowboy to South Korean outlet Bloter. “Project Cowboy is a new IP game for Battlegrounds,” Krafton said, translated via PUBG content creator PlayerIGN. This will be a standalone version of a popular western-themed custom game that only uses guns from the old west. Krafton is already hiring for it, too, the job listings saying it’ll be a “PUBG universe-based open-world shooting game, started by PUBG users’ longing for this genre.”

This is just the latest in several games that have been announced and revealed that expand on the battle royale game. There’s The Callisto Protocol, a horror game that’s a spiritual successor to Dead Space, PUBG: New State, which is about to hold an alpha test, and some form of sci-fi shooter that involves mechs and the sort that sounds a little like Titanfall appears to be happening, too. The rest of these all have a more science fiction vibe than gunslingers, and it seems like Krafton doesn’t want to paint PUBG into a corner, either.

(that 4th img of a PUBG cowboy is old btw)


Here’s some footage of the western custom game in action:

After that, they will release more spin-offs