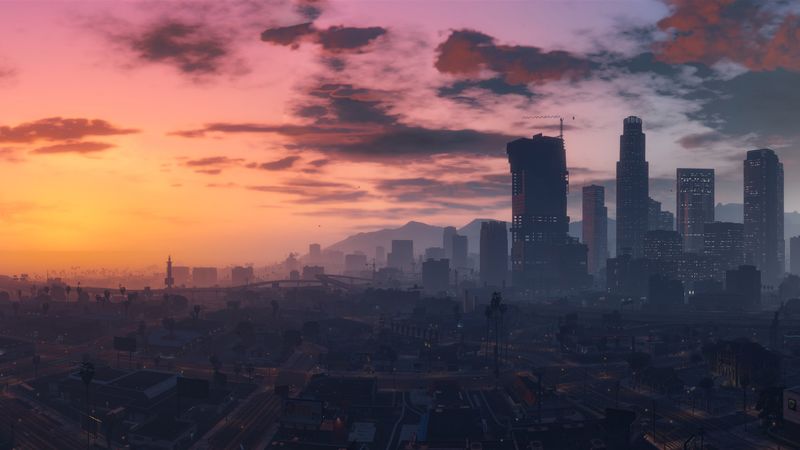 3.5
According to recent rumors, GTA 6 isn't releasing this year or anytime soon, and Take-Two Interactive's financial calls have more or less confirmed these rumors. Depending on what rumors you're reading, either GTA 6 is releasing later this year or years from now. For the most part, the more reputable of these rumors have been claiming the latter while the more dubious rumors have been claiming the former. In other words, the expectations of most for 2021 didn't include a GTA 6 release, but some did have the game's release on their calendar. If you're one of these people, it's time to cross it out.

Between now and March 22, 2022, Take-Two Interactive -- the parent company of Rockstar Games, 2K, and more -- is releasing 21 games. This is a lot of games, but only four of them are "immersive core" drops, which is a category GTA 6 would fall under.

That said, not only are the odds not great, especially when you consider that two of these four games will be WWE 2K22 and NBA 2K22, but there's actually a much more clear marker that GTA 6 isn't releasing before Marc 22, 2022. If GTA 6 was releasing this fiscal year, it would be represented in the fiscal forecast. Take-Two Interactive would have relayed word to investors of a massive fiscal year. It didn't do this, more or less confirming that the new Grand Theft Auto game isn't releasing this year.

There will be at least one year between the reveal and release of GTA 6, if not two years. Take-Two Interactive hasn't confirmed this, but we know this due to the history of how Rockstar Games has approached marketing its games. In other words, if we don't hear about GTA 6 this year, don't expect it to release next fiscal year either.

They will more likely wait for another 5 years, and kill off the other GTA's MP's